Microsoft has announced a perpetual release model or a one-time purchase for Microsoft Office in the second half of 2021. 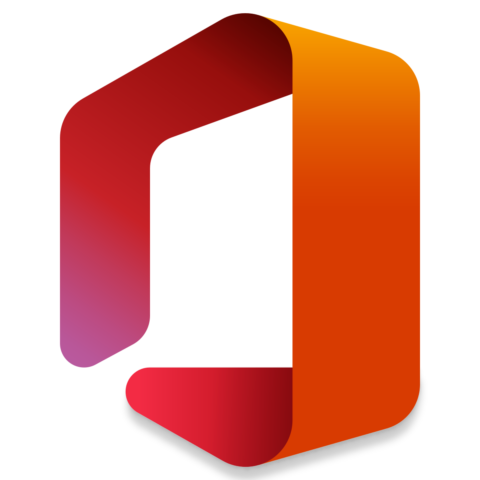 Microsoft clearly pushes an Office subscription as the best way to access its always up-to-date suite of tools and services, while those who just want to buy a copy outright and use it for years to come are still using Office 2019, which released back in 2018.

It was unclear whether 2019 would ever be replaced, but as spotted by Windows Central, Microsoft quietly confirmed in a news post by the Exchange team that “Microsoft Office will also see a new perpetual release for both Windows and Mac, in the second half of 2021.”

Office’s perpetual version is the one that a company purchases once with an up-front payment, typically as part of a volume licensing deal, rather than “rented” by paying monthly subscription fees. A perpetual license payment provides the rights to run the application suite as long as one wants, even long after Microsoft stops serving security updates if the user is willing to take risks. It can be installed on just one PC or Mac, and so is tied to that device, not to its current user.

Continuing on the pattern of one perpetual release every three years, this version of Office should be similar to Office 2019, and Office 2016 which proceeded it. However, Microsoft only confirmed that details about the official names, pricing, and availability of all these products “will be coming later.” Still, this offers hope for those who believed that Office 2019 might be the last perpetual version of Office.

Currently, the company offers Microsoft 365 plans starting at $5 USD a month for a basic package that offers apps such as Word, Excel, and Powerpoint.

The Seattle-based tech giant priced the Office 2019 at $149 USD that includes basic apps for Windows and Mac. We’ll just have to wait and see if the next year’s version will offer similar apps at the same pricing.