A YouTuber has tested the functionality of non-optimized Microsoft Office apps on a new M1 MacBook. 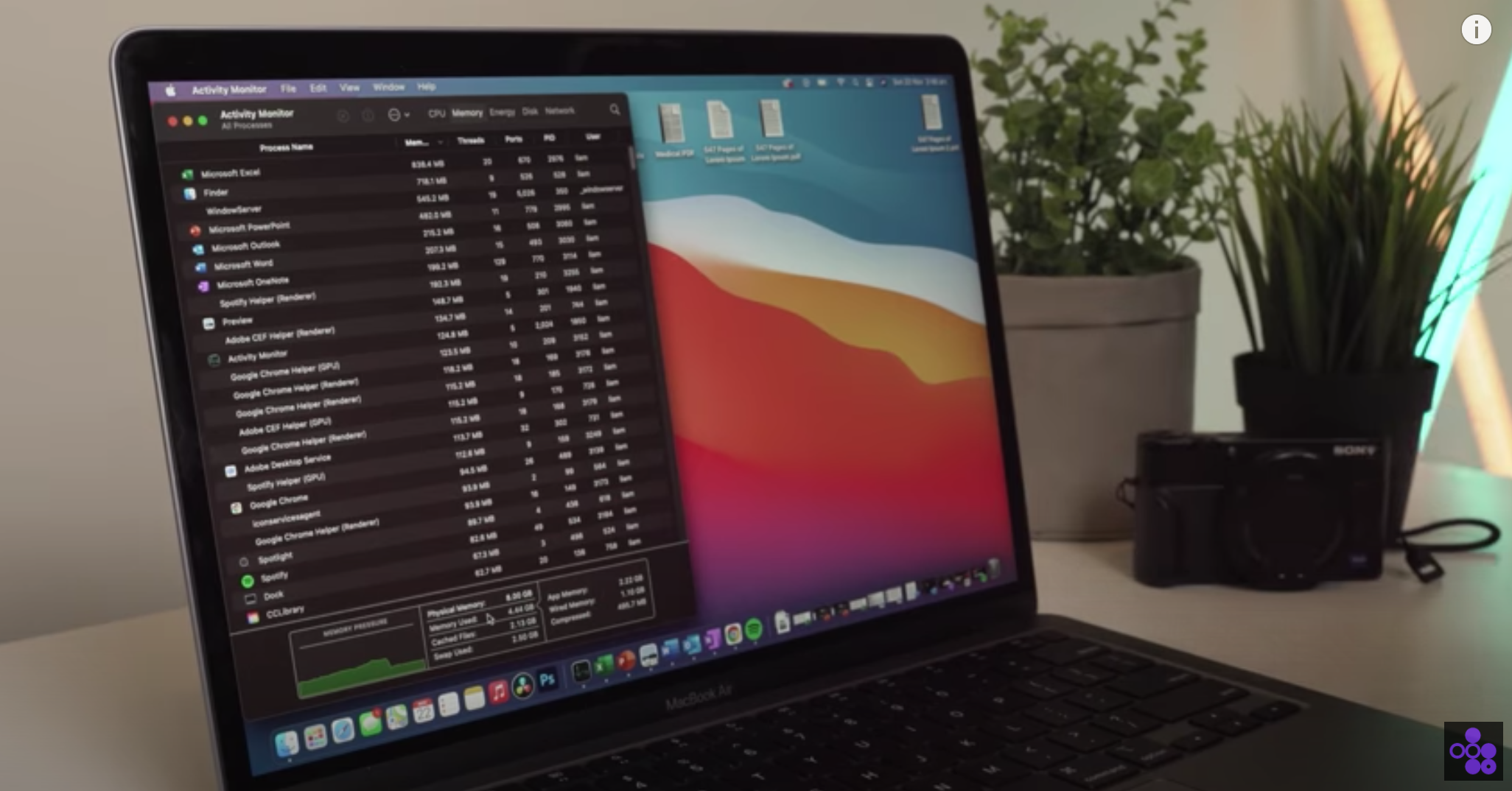 Microsoft Office isn’t ready in native form for the M1 MacBook and Mac mini, but it will run on the M1. While the suite of apps aren’t optimized for M1, they still basically run in beta stage.

Since they aren’t optimized, however, YouTube channel Created Labs ran the various apps through a basic test in order to see how they would work in an average, everyday working situation.

In order to simulate normal usage, the YouTuber opened the aforementioned files while performing other tasks in the background such as Spotify, at least 30 different web page tabs, downloading 4K images, and more.

As you can see in the above video, the Microsoft Office apps performed flawlessly, with little to no slowdown at any point, whatsoever. It’s important to keep in mind that these apps performed well, even though they are essentially beta, operating in a non-optimized manner.

Created Labs noted that the MacBook, which has 8GB of RAM, is likely enough of a workhorse for 95 percent of potential users. Despite not being optimized, Microsoft Office is still looking like a great suite of productivity apps. When they become optimized for the M1, one can only expect they’ll get even better.