Microsoft has released a public preview of a new Office for mobile devices, combining Excel, Word and PowerPoint into a single application. 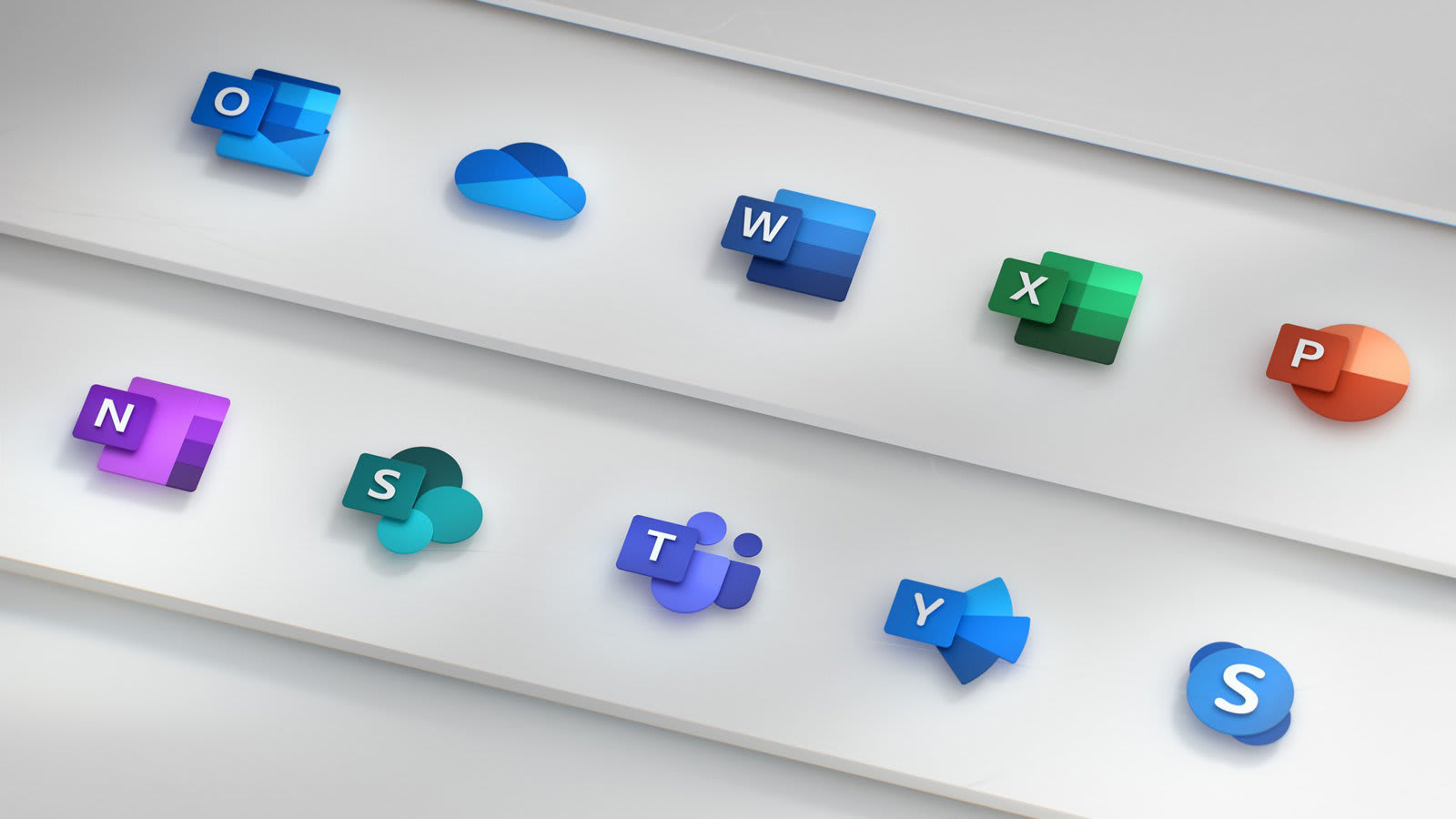 According to a new report from The Verge, the Office Mobile app, which combines lightweight versions of the company’s Word, Excel and PowerPoint apps, has been available on Samsung smartphones for some time. At its Ignite conference on Monday, Microsoft announced that the app is now available to all Android and iOS users in public preview.

Microsoft wants the app to be the mobile center for accessing documents on the go. It includes the ability to perform tasks such as using the camera to convert images to text, creating and signing PDFs, and sharing files between devices.

“We all want to be able to work on the go from mobile devices and we’re always looking to simplify and improve the experience. Now you no longer need to download each app separately and will have everything you need to be productive on the go,” said Jared Spataro, vice president for Microsoft 365.

“You can snap a picture of a document and turn it into an editable word file, for instance, or transform tables from a printed page into an Excel spreadsheet.”

Microsoft Office Beta also builds in PowerPoint presentation creation tools, and Microsoft says it will add its AI-powered Designer feature, which offers up suggested design templates, in coming releases. On the Excel side, a new tile view shows individual columns in a single, editable tile.

Having a unified app means users won’t have to jump between tools as they work on documents, Microsoft says. It also takes up less space and is designed to be more simple and efficient than individual Office apps.

For now, the preview is only available on smartphones, but Microsoft does plan to eventually expand it to tablets. Microsoft will continue to support individual apps for Word, Excel and PowerPoint.