Reddit, the social networking service and news website, is looking to celebrate its nine-year anniversary with the release of official mobile apps, The Daily Dot is reporting. The company is looking for someone who can program Java skills (for Android) or Objective C (for iOS or Mac apps), design and create algorithm-based recommendations. 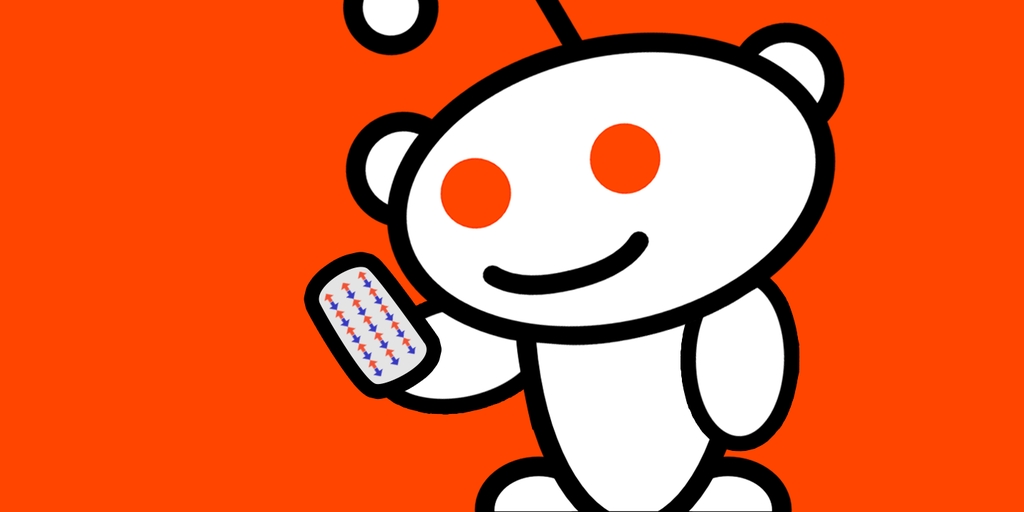 Human resource generalist Nicole-Jasmin Clark said, “The world is going mobile, and so is Reddit”. He added that Reddit is hiring developers to help them build and maintain apps to highlight great content from the social website. “Our focus is on making it easier for people to find great content on reddit through mobile apps, clean design and machine learning”, he said. The gig was posted on r/forhire on Monday afternoon and is based in San Francisco.

“This is the second time the social news site has attempted an official app. The first iPhone app was called iReddit and was launched in January 2011 for free. By June, the launch of the third-party app AlienBlue made iReddit obsolete. Today, AlienBlue is the best Reddit iPhone app on the market. For Android, that position was filled in December 2011 by BaconReader. Those apps have been downloaded hundreds of thousands of times combined.”

Reddit programmer Keith Mitchell has encouraged third-party app developers to apply for the position, adding “they’d certainly be at the top of our list.”

The Canadian Radio-television and Telecommunications Commission (CRTC) wants feedback from Canadians on the proposed price increases on basic TV packages, beyond mandated price caps. The CRTC said on Wednesday the request for comments comes “in response to an application filed by a group of television service providers to increase the price cap for the basic […]
Gary Ng
39 mins ago