Official VLC App for Apple TV in the Works 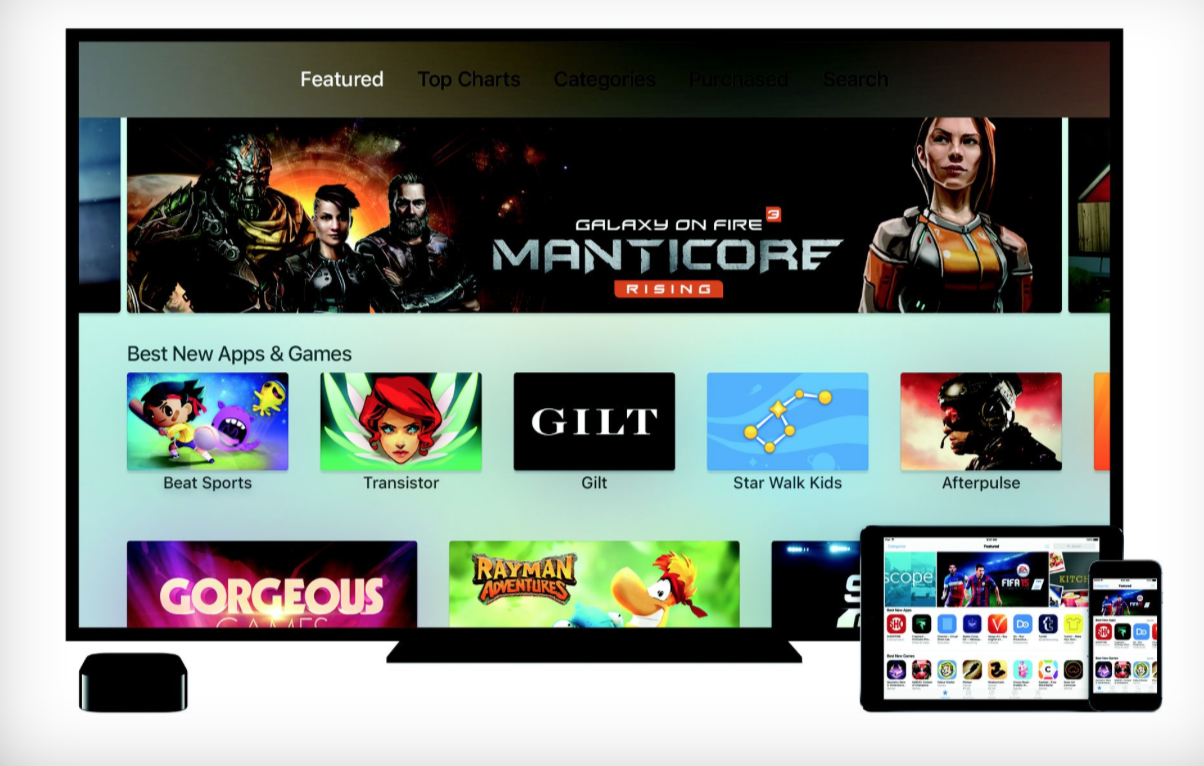 VideoLAN lead developer Jean-Baptiste Kempf has confirmed on his blog today that the team behind the popular VLC app is working to bring the free media app officially to the new Apple TV. He revealed that while the project is still in very early stages, “but we have video playback!” (via The Verge).

“Finally, some code to build VLCKit for the new tvOS was merged,” he wrote. “It’s very early though, but we have video playback!”

For those who aren’t aware, VLC is a media app that allows users to play audio and video files in a wide variety of formats. The TV app, which lets you stream media to your living room, already has a presence on a number of set-top boxes, including the Amazon Fire TV and Android TV. This will be the first time it appears officially on an Apple TV device.

VLC’s main competitor Plex, another popular app that lets your stream files from your computer, has also recently made it official that it will be releasing an Apple TV app as well.