OnePlus was found to be throttling apps to save battery life on its OnePlus 9 series handsets, triggering another controversy for the firm. 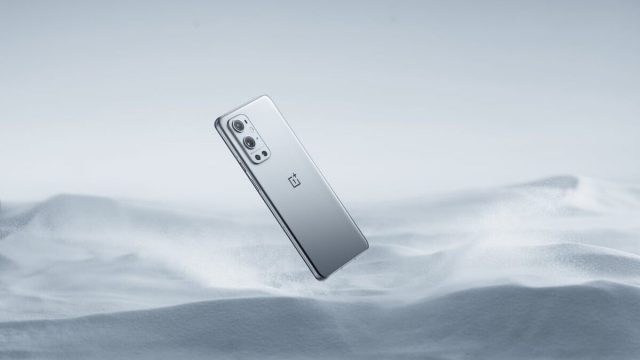 Yesterday, AnandTech reported about “weird behavior” it spotted with the OnePlus 9 Pro. According to the team’s research, Oxygen OS apparently limits the performance of some popular Android apps.

After AnandTech published its report, GeekBench, one of the more popular tools for benchmarking, completed a separate investigation and went on to delist the OnePlus 9 and OnePlus 9 Pro from its charts. “It’s disappointing to see OnePlus handsets making performance decisions based on application identifiers rather than application behavior,” the company said. “We view this as a form of benchmark manipulation.”

Now, OnePlus has responded, confirming that it had indeed tweaked the behavior of the OnePlus 9 Pro and OnePlus 9 in response to complaints people had about the battery life.

“Our top priority is always delivering a great user experience with our products, based in part on acting quickly on important user feedback,” a OnePlus statement reads. “As a result of feedback, our R&D team has been working over the past few months to optimize the performance [of the OnePlus 9 and OnePlus 9 Pro] when using many of the most popular apps, including Chrome, by matching the app’s processor requirements with the most appropriate power. This has helped to provide a smooth experience while reducing power consumption. While this may impact the devices’ performance in some benchmarking apps, our focus as always is to do what we can to improve the performance of the device for our users.”

Some phone manufacturers have been caught in the past artificially boosting performance so that their devices run fast in benchmarks. That isn’t quite what’s happening here; while benchmark apps seem to be running within expectations, it’s the performance of “regular” apps that’s been reduced.

It is worth noting that the performance tweaks may well not make much difference to the user’s overall experience. “I wouldn’t blame anybody if they hadn’t necessarily noticed the performance discrepancy — I hadn’t immediately noticed it myself beyond the device’s extremely slow momentum scrolling speed setting,” AnandTech notes. “However, having it side-by-side to a Samsung Galaxy S21 Ultra, or a Xiaomi Mi 11 (Ultra) and paying attention, I do very much notice that the OnePlus 9 Pro is less responsive.”