Only a few months after releasing its flagship OnePlus 8 and OnePlus 8 Pro flagship smartphones, the company has just announced its new mid-range handset ‘Nord’ that features a 90Hz 1080p OLED display, Sub-6GHz 5G, fast charging, and the same 48-megapixel main camera sensor as the OnePlus 8 (via the Verge). 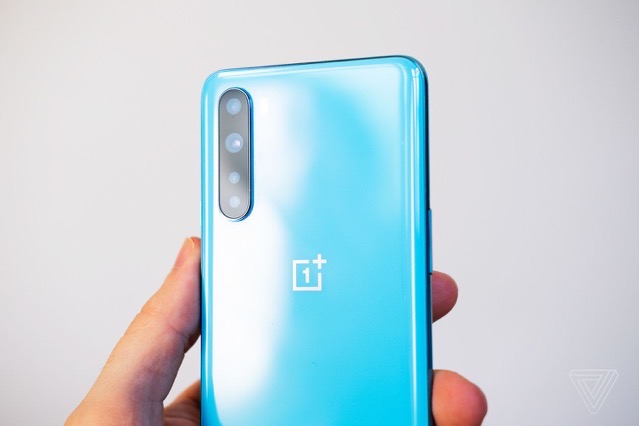 To reach the lower price point, OnePlus has opted to power the Nord by a slower Snapdragon 765G processor, although the compromise is relatively small. The handset is, however, only coming to Europe and India for now, although OnePlus says it has plans for a limited beta launch in the US. 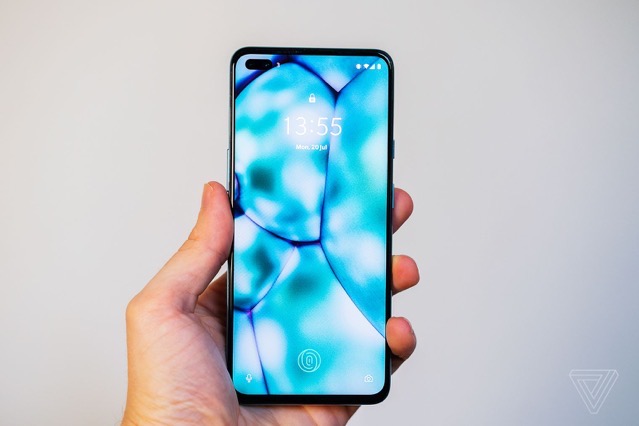 According to OnePlus founder Carl Pei, this year’s two new phones are targeting different markets and that he doesn’t want the company to be afraid of competing with itself.

“It’s never been a fear because I believe that if you’re not the one disrupting yourself then all your competitors on the market will feel free to disrupt you,” Pei says.

“We didn’t take the plunge until now because we felt like the technology wasn’t really ready to deliver a good experience,” he says. “Now we finally feel like technology, especially the processor, has matured to the level where we can deliver the same experience that consumers have come to associate with OnePlus: [a] fast and smooth experience in a midrange package.”