Ontario Government Set to Ban All Cellphones from Classrooms This Fall

Cellphones will soon be banned in Ontario classrooms. 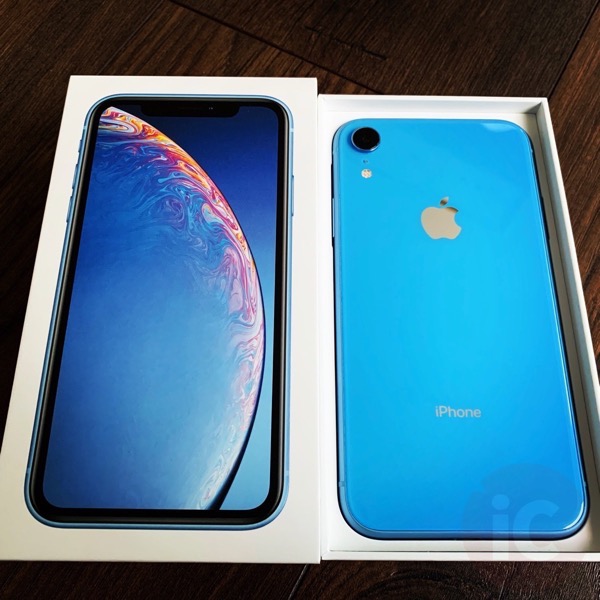 According to The Canadian Press (via CBC), the provincial government is planning to announce this week its intention to ban cellphones from Ontario classrooms. The ban is set to begin in the upcoming school year.

Ontario Education Minister Lisa Thompson has confirmed reports cellphones will be banned from classrooms as of this fall.

“Beginning next school year, cellphones will no longer be allowed in the classroom unless they are required for educational purposes, health, and medical purposes, or to support special needs,” says Thompson. “By banning cellphone use that distracts from learning, we are helping students to focus on acquiring the foundational skills they need like reading, writing, and math. We will be making a formal announcement in the near future.”

The Conservatives had proposed the ban during last year’s election campaign.

“Last fall, we launched the largest-ever consultation on education in the history of Ontario,” explained Thompson. “During this consultation we heard that 97 per cent of respondents support some form of a ban on cellphones.”

Thompson says “Ontario’s students need to be able to focus on their learning – not their cellphones,” noting that during last fall’s consultations on education in Ontario 97% of respondents supported some form of a ban on cellphones.

The Toronto District School Board used to have a cellphone ban in place but it was reversed after four years to let teachers dictate what works best for their classrooms. The board has previously said that enforcing an outright ban was next to impossible, and said that to curb technology use would be to place limits on educational opportunities as well.

“Is banning cell phones a good idea? Do many learners need multitasking to focus? Can use of cellphones, retrieval of information b built in 4 interactive lessons?” tweeted University of Toronto Education Professor Charles Pascal, a former deputy minister of education.

Guelph sociology Profess Ryan Broll tweeted: “Instead of banning cell phones, what if we, y’know, taught kids how to use them safely and appropriately? Or, we could rely on the results of a junk survey to make policy decisions. Either way, I guess…”