A 60-year-old Ontario man was caught by the West Grey Police Service last Monday, watching a how-to YouTube video on his phone while driving. According to CBC News, the Officers were conducting a RIDE program 70-minute drive north of Kitchener at Durham Road E. and Garafraxa Street N. in Durham. 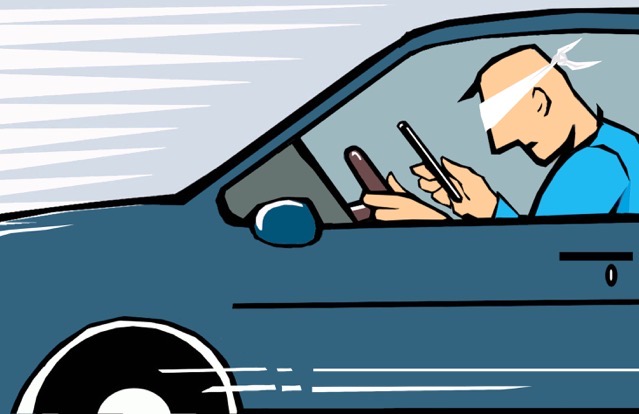 “He was watching a YouTube tutorial video it seemed…He made no effort to turn it off or hide it,” said Const. Cory Trainor. “[The driver] had it in the centre console pointed toward him and tilted up to his face so that he could watch the video,” the officer added.

“Distracted driving is not only hazardous to you, it endangers your passengers and everyone on and around the roadways,” said Robert Martin, chief of the West Grey Police Service in a news release.

“A driver who checks a text message for five seconds while travelling at 90 km/h is the equivalent to having driven the length of a football field while you were blindfolded,” said Martin.

In Ontario, drivers caught talking on their phones, texting, dialing or emailing face fines up to $1,000 with a three-day license suspension and three demerit points.