In an internal memo distributed to Apple Stores and Apple Authorized Service Providers, Apple has announced that it will be adding the original iPad Pro and Apple TV HD to its list of vintage products next month, MacRumors is reporting.

For those who aren’t aware, Apple marks a product as ‘vintage’ when more than five years have passed since the product was last distributed for sale.

Vintage products were previously ineligible for service at Apple, but Apple Stores and Apple Authorized Service Providers now offer repairs for vintage products for up to an additional two years, subject to parts availability.

Released in November 2015, the original iPad Pro featured a 12.9-inch display that was significantly larger than the 9.7-inch display on all prior iPad models. 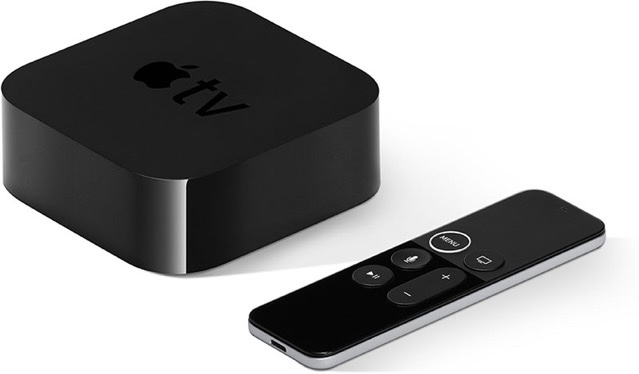 One possible explanation is that “Apple TV HD” is a typo and Apple actually meant to refer to the “Rev A” edition of the third-generation Apple TV, which was discontinued in October 2016 but remained available for some time after that as backorders were fulfilled, meaning that the device may just now be reaching five years after last being distributed.

Apple’s memo further notes that 32GB models of the iPhone 6s and iPhone 6s Plus will also be classified as vintage at the end of June.