9to5Mac reports according to an internal Apple document, the original 2007 iPhone will soon reach ‘vintage’ and ‘obsolete’ status at Apple retail stores.

Starting June 11th, the original iPhone will no longer be eligible for hardware service at Apple retail stores in Asia-Pacific, Canada, Europe, Japan, Latin-America and the USA. 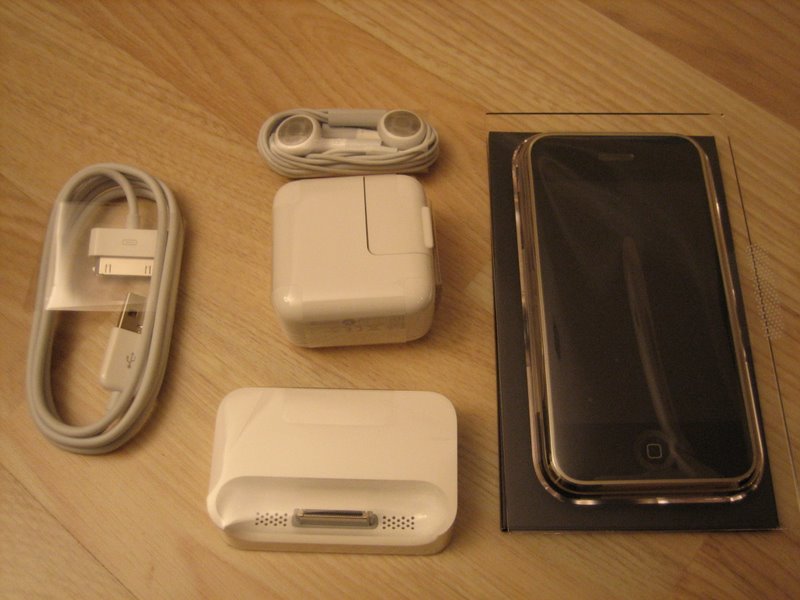 Other Apple products soon to be deemed vintage in the U.S. and obsolete elsewhere include the AirPort Express base station, various Macs and Xserve models. Vintage products according to Apple are items “discontinued more than five and less than seven years ago.”

As for obsolete products, Apple classifies them as items “discontinued more than seven years ago,” which means the company no longer offers hardware service with “no exceptions.”

The original iPhone was first sold exclusively in the U.S. back in summer of 2007. Once a jailbreak and unlock was made available, numerous Canadians flocked down to Apple Stores to purchase the iconic smartphone to use in Canada, much to the delight of envious onlookers.

Below is Steve Jobs introducing the iPhone at Macworld in 2007, by far one of his best on-stage announcements ever: