A Look at the Original iPhone’s Emoji Keyboard 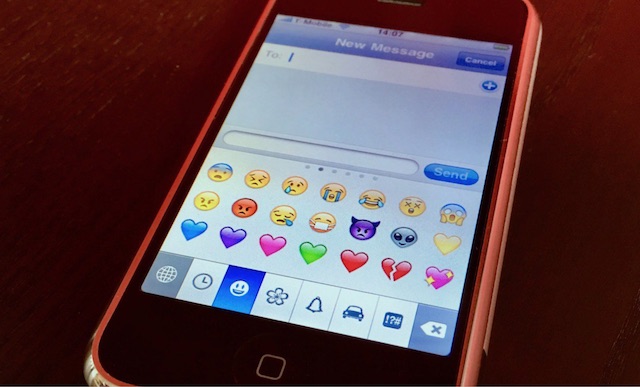 Almost 10 years after Apple first added emoji support on the original iPhone, some of those emojis still seem familiar as ever. The emoji keyboard first appeared in iPhone OS 2.2 in November 2008 and was initially restricted to iPhone users in Japan. It wasn’t until years later that the emoji keyboard became an option outside Japan, and eventually became enabled by default.

If you compare the original iPhone emoji set closely with the current version, you will notice that most smileys today still closely resemble these designs. However, many of the humans, animals and objects have changed significantly over the years. 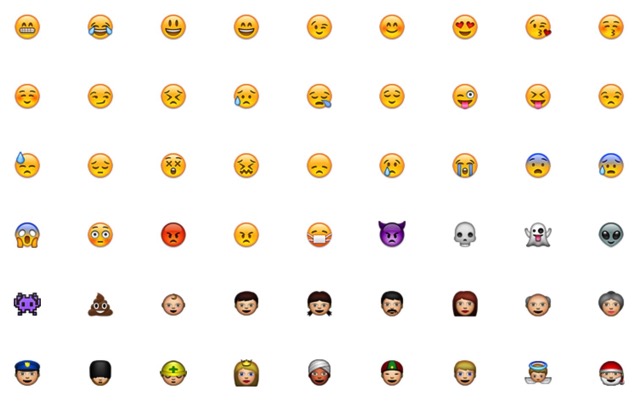 Emojipedia’s Jeremy Burge also got the chance to chat with Angela Guzman last month, who is one of the original iPhone emoji designers, about what it was like being around in the time Steve Jobs gave the go-ahead on that first emoji set.

You can read more about it at this link.