According to a Bloomberg report, Apple is seeking an executive who can lead the development of original podcasts and buy shows that would be exclusive to Apple TV+. People familiar with the matter have said that Apple is looking for a leader for its original podcasts project who would report to its head of podcasting, Ben Cave. 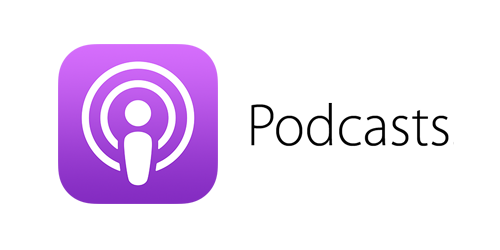 The report notes that the iPhone maker has started acquiring two types of original podcasts i.e. ones that are audio spinoffs of existing movies and programs on its Apple TV+ service, and others that are original programs that could eventually be adapted into future video content for its streaming service.

According to Edison Research, while over 37% of U.S. adults listen to podcasts on a monthly basis, the industry generates less than $1 billion in advertising sales.

Even if podcasting never becomes a big moneymaker for Apple, it could help support its trove of intellectual property, said Rich Greenfield, an analyst at LightShed Partners. Audio offshoots of shows for TV+ would largely be marketing for the platform, which the company is hoping will further boost its services revenue over time.

“The audio consumption market, and the ability to use intellectual property to transform into other forms of IP, is really interesting,” he said.

Apple became one of the first technology players to popularize podcasting when it added the medium to iTunes 15 years ago.

[caption id="attachment_389903" align="aligncenter" width="1146"] Image: Uber[/caption] Uber today announced the launch of UberX Share in Toronto, Vancouver, and Montreal, bringing shared rides back to these cities after UberPool was discontinued in 2020 due to the COVID-19 pandemic. "Shared rides have long been a rider favourite, from the spontaneous singalongs to meeting new friends and other...
Nehal Malik
58 mins ago