OS X May Be Rebranded as ‘macOS’ at WWDC 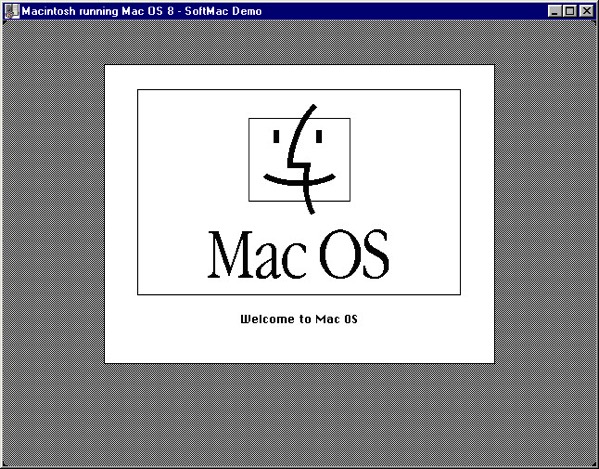 As suggested by some new code spotted in the latest release of OS X El Capitan, Apple’s Mac operating system could soon return to the name “macOS”, following the naming conventions of iOS, watchOS and tvOS, AppleInsider is reporting (via Daring Fireball). Developer Guilherme Rambo was digging deep through the frameworks of OS X 10.11.4 when he discovered a reference to “macOS” (shown below).

The framework with the reference can be found in OS X 10.11.4 at “/System/Library/PrivateFrameworks/FlightUtilities.framework”. It is now being speculated that next release of Mac operating system may be called “macOS 11” instead of OS X 10.12.

Meanwhile, John Gruber also believes that the “macOS” rebranding might happen as soon as WWDC this year as he recalled that Phil Schiller may have hinted at this last year during his WWDC podcast:

Gruber: watchOS, with a lower-case “w”. Are you trying to kill me?

I think, you’ll see. Give us time, we’ve been through many fun naming things. This is an easy one. There have been many fun naming things through the years — some very emotional, some very easy — and most of the time, when all’s said and done, you look back years later, people say “Yeah, you guys were right, it all made sense together.”
So I think we’re doing the right thing.

In addition to a name change, it is also strongly believed that Apple’s next-generation operating system will bring the power of Siri to the Mac.