The Chinese tech giant has finally lifted the lid on its latest-and-greatest smartphones. 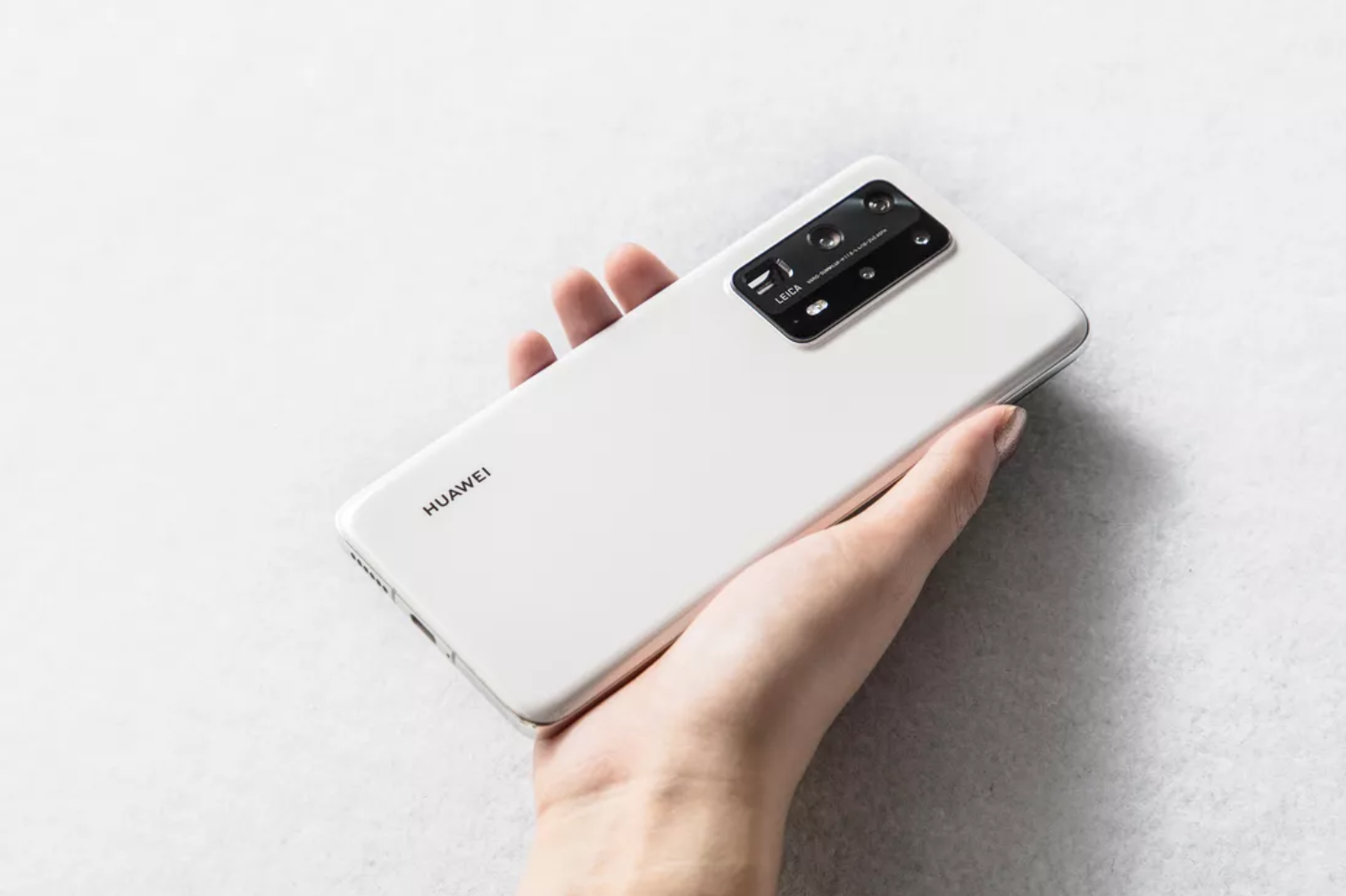 Earlier today, Huawei unveiled the P40, P40 Pro, and the P40 Pro Plus in an event live streamed on YouTube, and there’s no question — these phones are all about the cameras.

The regular P40 features a 32MP front-facing camera with depth-sensing technology; the P40 Pro and P40 Pro+ both feature the a 32MP camera with an IR sensor. The P40 Pro+, Huawei says, will feature 100x zoom — same as the Samsung Galaxy S20 Ultra.

While the smartphones are no doubt impressive pieces of technology in and of themselves, the noticeable lack of support for Google apps and services may be a dealbreaker for many. Instead, the Chinese tech giant is releasing its so-called “App Gallery” as a replacement.

The App Gallery features a tool to help user find the apps that may not be directly available from Huawei, but the company says it also has more than 1,000 software devs working with outside companies to help create apps for the platform. That said, even with that added support, Huawei is still missing a lot of major games, plus apps like Facebook, WhatsApp, and more.

The company is also launching a new personal assistant called Celia in the UK, France, Spain, Chile, Mexico, and Colombia as an alternative to the Google Assistant.

From a technological standpoint, the P40 lineup is absolutely pushing the limits of what a smartphone can do, however its software and lack of Google services seem to be proving a bit of a weakpoint.

“The problem is the software, and not just the fact there’s no support for Google services. Compare to devices like the iPhone 11 and Pixel 4, the P40 Pro isn’t as slick or seamless. This doesn’t mean it’s bad, just that it’s not quite at that level,” concludes a report from The Next Web.

As with previous launches, Huawei was expected to throw an event in Paris, but that plan, like almost all tech recent events, was cancelled due to the ongoing COVID-19 outbreak.

The P40 Series will begin arriving in Canada in early June, while prices and availability will be announced in the coming weeks.