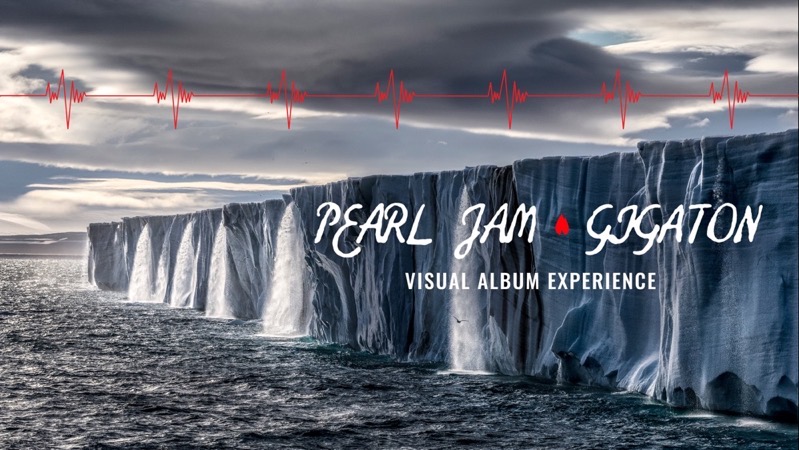 Rock band Pearl Jam has launched its Gigaton Visual Experience on Apple TV 4K and the Apple TV app for free, available in over 100 countries including Canada.

The new album was launched on Friday, April 24 and will be free to view for 7 days, before users will have to rent or buy it afterwards.

Available in Dolby Atmos and Dolby Vision, this is an exclusive freebie for Apple users to watch on their Apple TV 4K, iPhone, iPad, iPod touch and Mac.

“I’m excited for fans to be able to immerse themselves in the sound and to hear the depth and layers of these songs and performances” explains Gigaton producer Josh Evans, in a statement (via Variety). “It’s truly a unique way to experience this album.”

The Gigaton Visual Experience spans 57 minutes—click here to check it out while it’s still free.