As expected, developers of the Pebble smartwatch Kickstarter project held a press conference at CES 2013 today, announcing that Pebble is now in mass production and will be shipped to its Kickstarter backers on January 23. Company’s CEO Eric Migicovsky added that it will take almost two months to get all the initial orders out (via TNW). 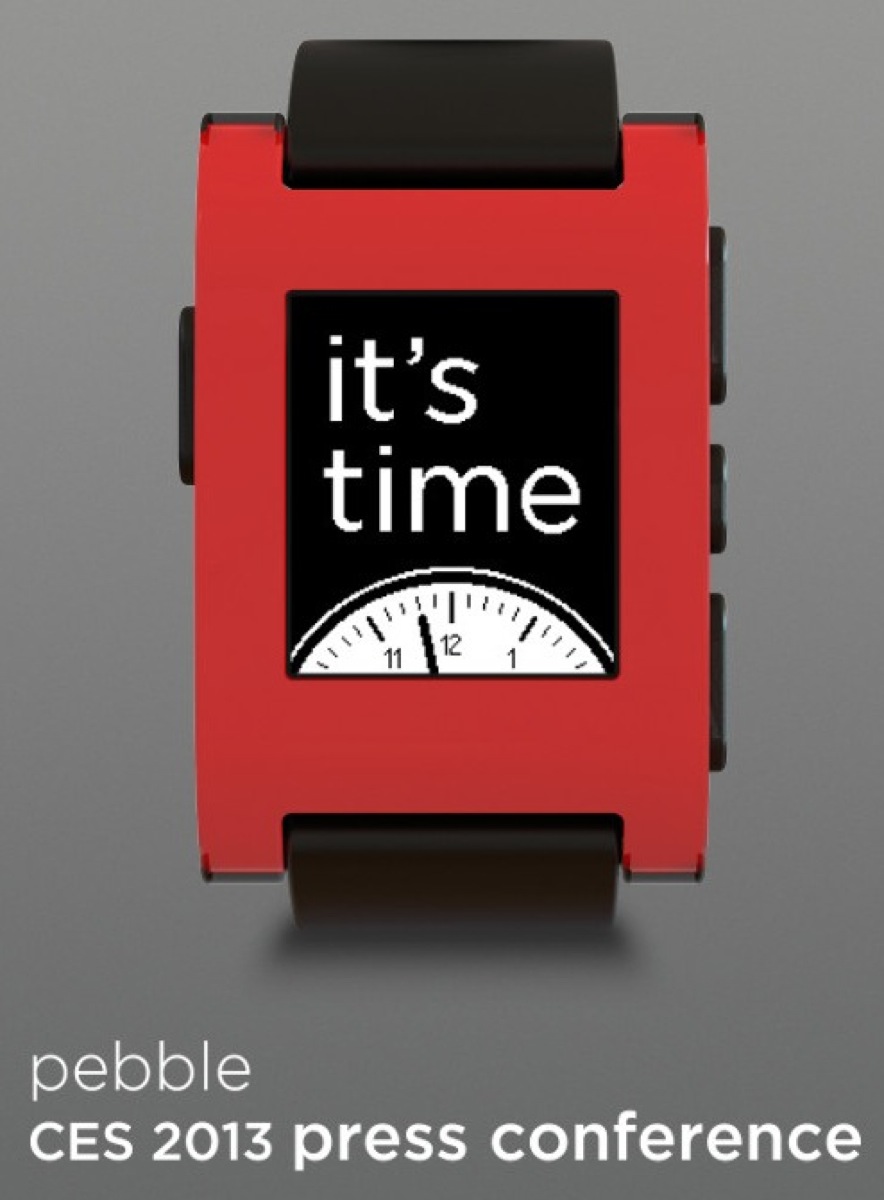 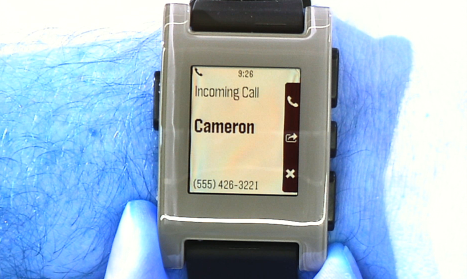 Users can easily connect the watch to their iPhone or Android device for software updates via Bluetooth technology. Furthermore, the watch will have a magnetic charging cable to help keep it waterproof.

Pebble has mobile apps that can be paired with the Pebble watch. Through the app, wearers can modify the watchface that are displayed on the device. The device also includes email and incoming call notification.

Additionally, the company is working on developing an SDK to have third-party apps developed with the watch run on Pebble. Right now, it’s being beta tested with a small group of developers and centered around tweaking the watch face, but eventually it will be expanded further. 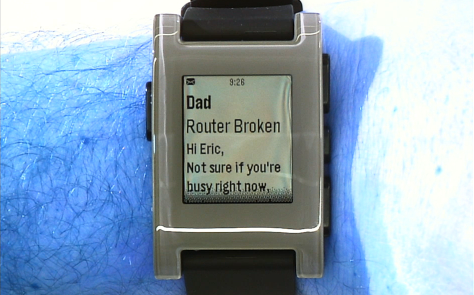 Pebble has previously announced its partnership with RunKeeper to compete with the Nike+ Fuel band and other similar devices.

Update: Here’s a hands-on video of the Pebble watch by The Verge at CES 2013:

Paramount Global and Corus Entertainment Inc. announced this week they will launch their free ad-supported streaming service, Pluto TV, in Canada this winter in December. The service will debut with over 100 channels at launch, featuring shows such as NCIS, Hawaii Five-0, The Love Boat, and Judge Judy, along with Movie Channels like Pluto TV […]
Gary Ng
9 hours ago

Amazon Canada and Affirm have announced a partnership, expanding the latter’s monthly financing beyond the United States. Both companies said on Thursday a financing payment option will launch on Amazon.ca in October, in both French and English for eligible customers. An Affirm payment option will be added to Amazon.ca checkout. Customers will get a soft […]
Gary Ng
10 hours ago