Pebble has today added another watch to its ongoing Kickstarter project, which has already raised over $13 million with 24 days still to go before the campaign ends. Called the ‘Pebble Time Steel’, it is an upscale version of the plastic Pebble Time, featuring an improved battery life of 10 days (instead of 7) and a machined metal case that comes in silver, gold and black finishes. 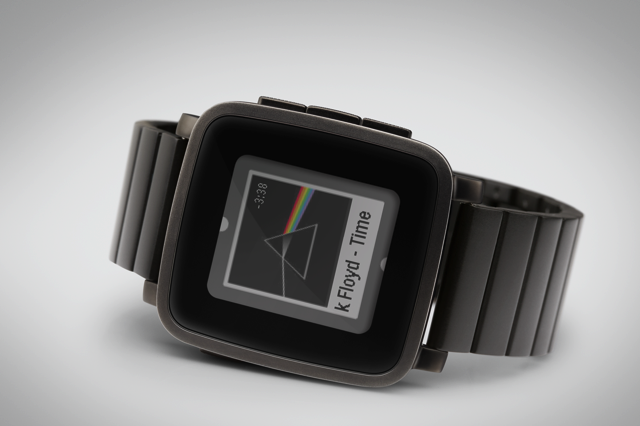 The Pebble Time Steel is available to the first 10,000 Kickstarter backers for $250 and starts shipping to backers in July. Those who have already backed the plastic Pebble Time can increase their contribution to pay for a Pebble Steel without losing their place in the queue.

The Steel version has the same water resistance, built-in mic and color e-paper display, but Pebble says it’s aimed at the professional crowd, rather than the more sporty, everyday look it says it created for the original Pebble Time.

Pebble details that its Smartstrap system is an open hardware platform, which lets hardware makers use a port on the back of the watch combined with the quick release band tech Pebble employs to add features to the watch via sensors, electronics, and even batteries built into swappable straps.

You could add a heart rate monitor, for instance, or a GPS chip for improved run tracking and fitness powers; a spare battery to bump up the life of the Pebble to multiple weeks; or environmental sensors to tell you about air quality and temperature.

One interesting model is the gold version with red straps below: 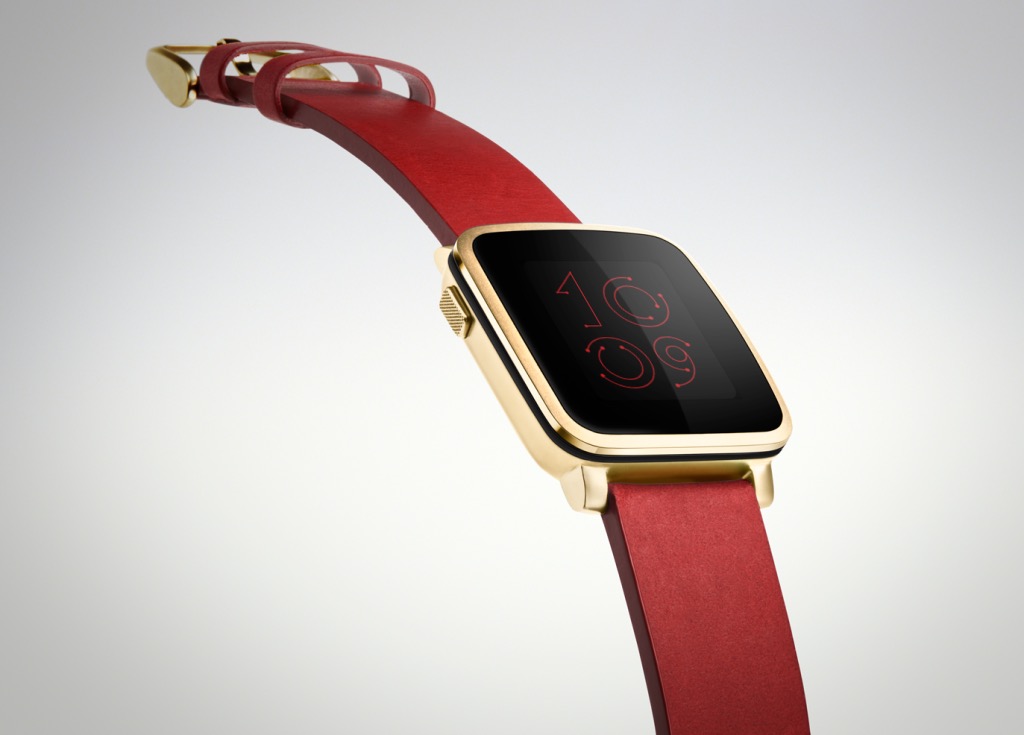 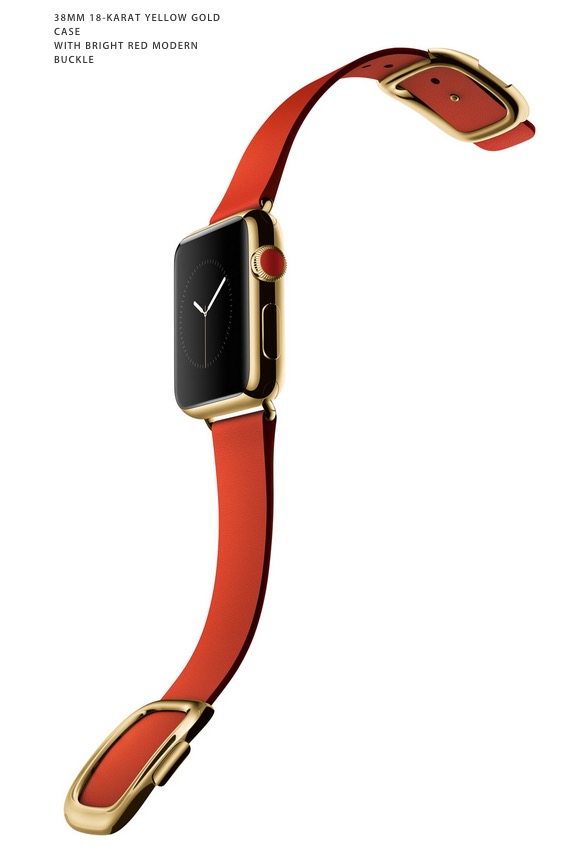 If you’re thinking of backing the project, hit up this link and check out their new video below: