The FBI has announced it has discovered information linking the Pensacola shooter to al-Qaeda operatives on the former’s iPhone. 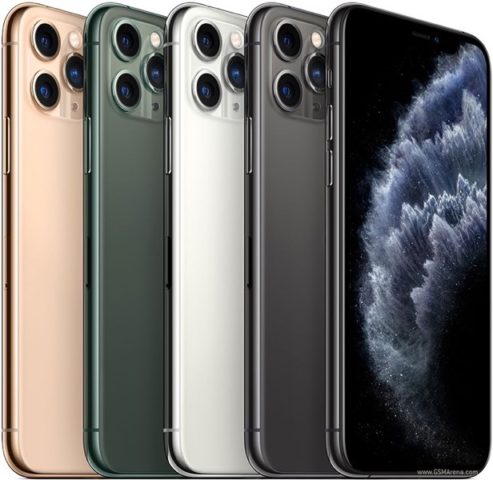 According to CNN, the FBI learned of the contacts between the gunman, Mohammed Saeed Alshamrani, and an al-Qaeda operative after breaking the encryption on iPhones that had previously been locked.

Barr, who also revealed the shooter had been in contact with Al Qaeda before carrying out the attack, said the breakthrough surrounding the devices once owned by Mohammed Alshamrani — a 21-year-old 2nd Lieutenant in the Royal Saudi Air Force — came as a result of the “relentless efforts and ingenuity of FBI technicians.”

“The phones contained information previously unknown to us that definitively establishes Alshamrani’s significant ties to Al Qaeda in the Arabian Peninsula — not only before the attack but before he even arrived in the United States,” Barr said. “We now have a clearer understanding of Alshamrani’s associations and activities in the years, months, and days leading up to his attack.”

The FBI, following the December 6 shooting, had asked Apple for help in accessing data from a pair of iPhones owned by the gunman, as investigators had been unsuccessful in unlocking the devices.

“We received effectively no help from Apple,” added Wray, though Apple previously said it had offered some assistance in accessing the shooter’s iCloud data. And he claimed the FBI had “canvassed” all manner of other companies to help get into the devices, but they didn’t have anything on offer.

Wray said the FBI needed the help from Apple months ago and that “the delay… seriously hampered this investigation,” allowing co-conspirators more time to make evidence disappear. And despite developing the hack in-house, it was not a fix for the FBI’s broader “Apple problem,” Wray said.

Barr also expressed his disappointment with Apple. “Apple has made a marketing decision… that only user can unlock the contents no matter the circumstances… Apple’s decision has dangerous consequences for public safety and national security. It is in my judgement unacceptable.”

Update: Apple has responded in a statement to numerous media outlets.

The company says “customers count on Apple to keep their information secure and one of the ways in which we do so is by using strong encryption across our devices and servers. We sell the same iPhone everywhere, we don’t store customers’ passcode and we don’t have the capacity to unlock passcode-protected devices. In data centers, we deploy strong hardware and software security protections to keep information safe and to ensure there are no backdoors into our systems. All of these practices apply equally to our operations in every country in the world.”

Below is the full statement via @MarkGurman:

Apple responds to FBI getting into Pensacola shooter’s iPhone and FBI chief saying, “We received effectively no help from Apple.” pic.twitter.com/KVhtjANsd1

Apple on Tuesday announced Apple Music Sing, a new karaoke feature coming to iPhone, iPad and Apple TV 4K. Apple Music Sing will let customers sing along to their favourite songs with real-time lyrics, while being able to adjust vocals for multiple lyric roles such as lead, perform duets, sing backup, and more. The feature […]
Gary Ng
6 mins ago