According to a new report by The Elec, Apple has finalized a deal with a new supplier of telephoto lens components for a periscope camera system expected to debut next year in its ‘iPhone 15 Pro’ models (via MacRumors). 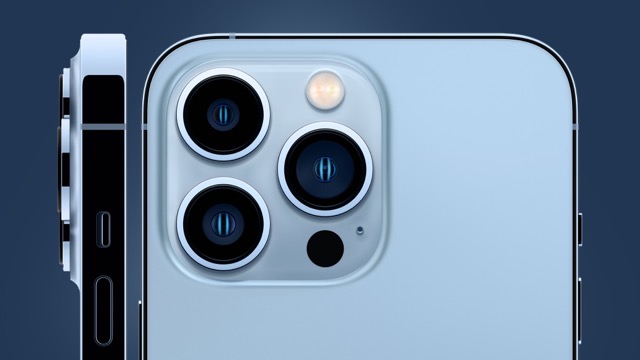 Apple is believed to have visited the company’s new facilities and it is speculated that the investment is being made so that Jahwa can begin supplying Apple with OIS actuators from 2023. The OIS actuators, which combine OIS and autofocus functions in one, are likely to be for telephoto cameras in 2023 iPhones.

Apple usually asks suppliers to build production lines exclusively for its own parts and components, but the new facilities set to be built in Gumi would require Apple’s approval once they’re finished, and the whole process would take a year from now to conclude.

A periscope system reflects the light by an angled mirror towards the camera’s image sensor, enabling users to zoom in further without blurring the image.