Peter Oppenheimer, the Chief Financial Officer (CFO) of Apple, has joined the Board of Directors of Goldman Sachs investment banking firm. According to 9to5Mac, Oppenheimer has joined as an independent director for the company, and this has no effect on his current leadership position at Apple. 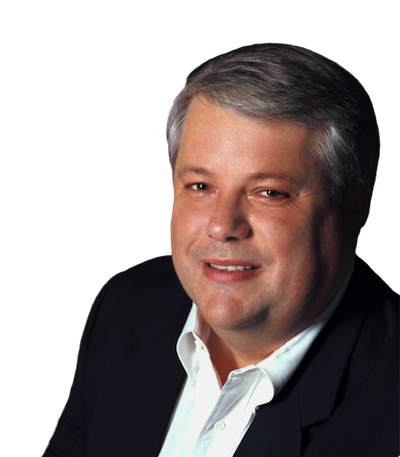 Goldman Sachs notes that Oppenheimer will be a member of “each of the firm’s Audit, Risk, Compensation and Corporate Governance, Nominating and Public Responsibilities committees”. It is without a doubt that Oppenheimer’s financial aptitude will be quite beneficial for the investment giant.

“Peter’s 25 years of broad experience across important industries will add a valuable perspective to our Board of Directors,” said Lloyd C. Blankfein, Chairman and CEO.  “We appreciate his willingness to serve as a director and look forward to benefitting from his judgment and counsel.”

While some of the other top Apple executives also serve on the Boards for other firms, Steve Jobs was against the idea of his senior leadership sitting on the Boards of other companies. Among the top executives, Tim Cook sits on Nike’s Board, while Eddy Cue is a member of Ferrari’s Board of Directors.