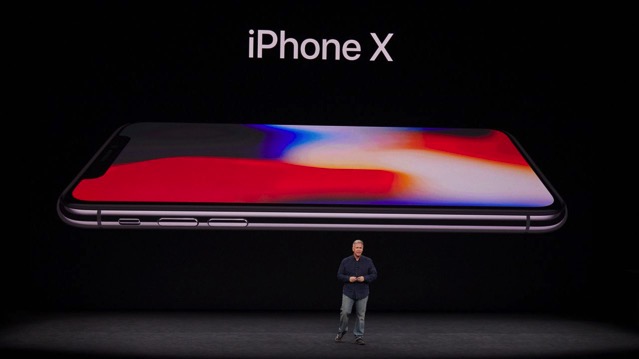 In an exclusive interview with T3, a UK-based technology magazine, Apple’s SVP of worldwide marketing Phil Schiller discussed the process of getting to the company’s latest flagship iPhone X, while also sharing his thoughts on Face ID, the new iMac Pro, Apple’s move into AR and the delay in HomePod release.

“At the time, at the beginning, it seemed almost impossible”, Schiller said about the iPhone X. He explained how there was a point in the process where Apple had to commit to the fact that it would be a full top-to-bottom screen on the front with no home button, “which means you’re counting on Face ID working as we’d hope, and being as good”.

Talking about the learning curve for the iPhone X gestures, Schiller said most people are comfortable with it within minutes, while acknowledging that Apple knew what it had with the Touch ID and that it knew what it had created with the home button through the years. “We knew it was no small thing to decide to replace that”, he continued.

When asked about HomePod and the delay to the launch of the product which was originally slated for this month, here’s what Schiller said:

““It’s really very simple. It’s a brand new product. It’s a lot of engineering to make it be the product we’ve described, and for it to be what we all hope it can be.

“And I’m actually really proud that we’re a company that will take the time to do something right. Our goal is always not to be ‘most’ but to be ‘best’, and we set high standards. We often exceed those, but not always. And we need to be self-honest if something’s not ready, and continue to work on it until it is.”

To read out the lengthy interview in its entirety, visit this link.