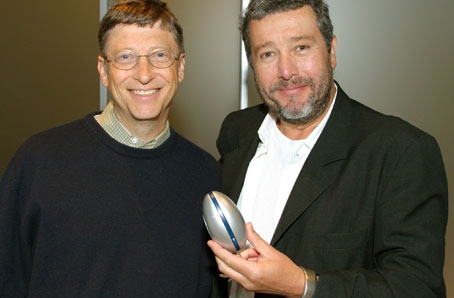 According to famous French designer Philippe Starck, in an interview with newspaper Le Figaro, he mentions he is working with Apple on a ‘revolutionary’ project set to release in eight months. He also revealed he had met with Steve Jobs regularly to talk in Palo Alto (Google Translation):

“Indeed, there is a big project together which will be out in eight months,”

“For seven years I came to see him once a month in Palo Alto and elsewhere I go Monday, because even though he is dead, now I will see his wife. We liked to talk all things interesting,”

Starck is well known for his designs in products such as the iconic Juicy Salif citrus squeezer for Alessi, along with numerous other products, furnishings and interior design. He worked alongside Pierre Cardin at his design firm back in the late 1960s. In 2004 he designed an optical mouse for Microsoft. More recently, he created wireless speakers known as the Zikmu Parrot in 2008. 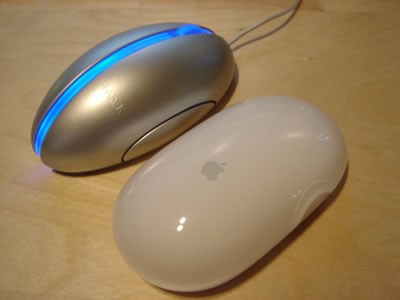 As for what ‘revolutionary’ product he working with alongside Apple? That is unknown. iTV? iWatch? iToothbrush? Take your pick below in the comments.