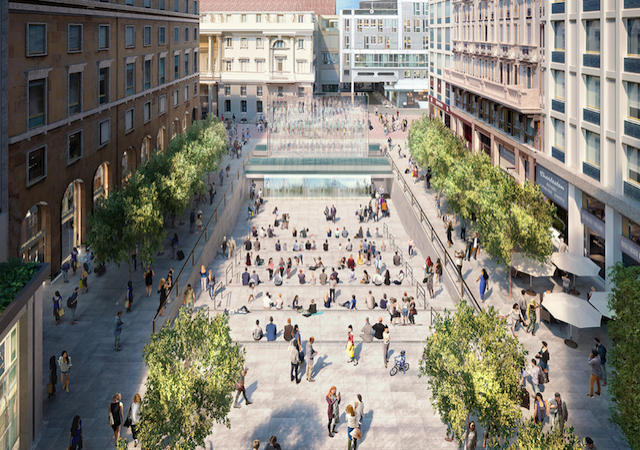 Apple has today revealed plans for its new flagship retail store in Italy, which will open soon at ‘Piazza del Liberty’ or Liberty Square in Milan, featuring a waterfall entrance. Planning official are calling the store as “ambitious and truly international”, which will be occupying the location previously held by the Apollo Spazio Cinema.

Apple has lowered the central area of Piazza del Liberty to make way for an outdoor amphitheater with broad terraced stairs, in addition to a complete renovation of the Apollo cinema interior. Acting as the store’s grand entryway is a tall glass waterfall and water bowls that anchor one end of the amphitheater. 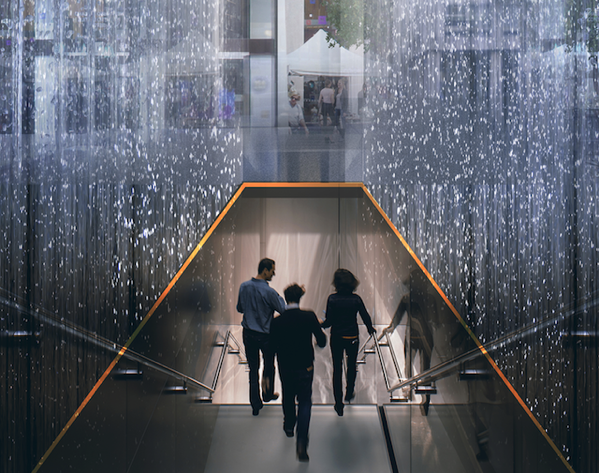 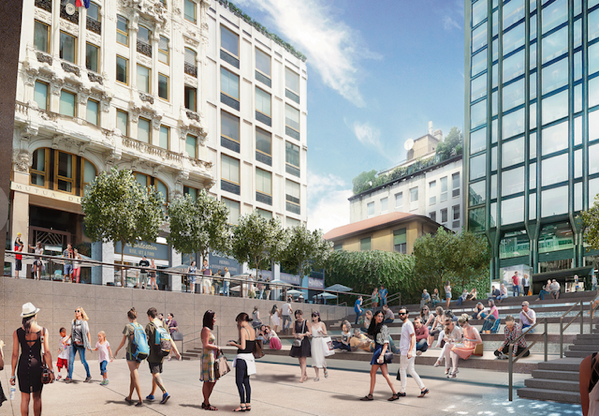 The store is designed by Foster + Partners, the same firm which designed Apple Park headquarters in Cupertino, California.