Pixcall is a brand new ‘teleportation photo app’ for iOS, that lets you meet and do things with your friends from far away, such as photo messaging with synchronized simultaneous shooting among participants (via TheNextWeb). All you need to do is set the time and invite your friends for the shooting. At the selected time, all of your cameras will expose at the very same moment. 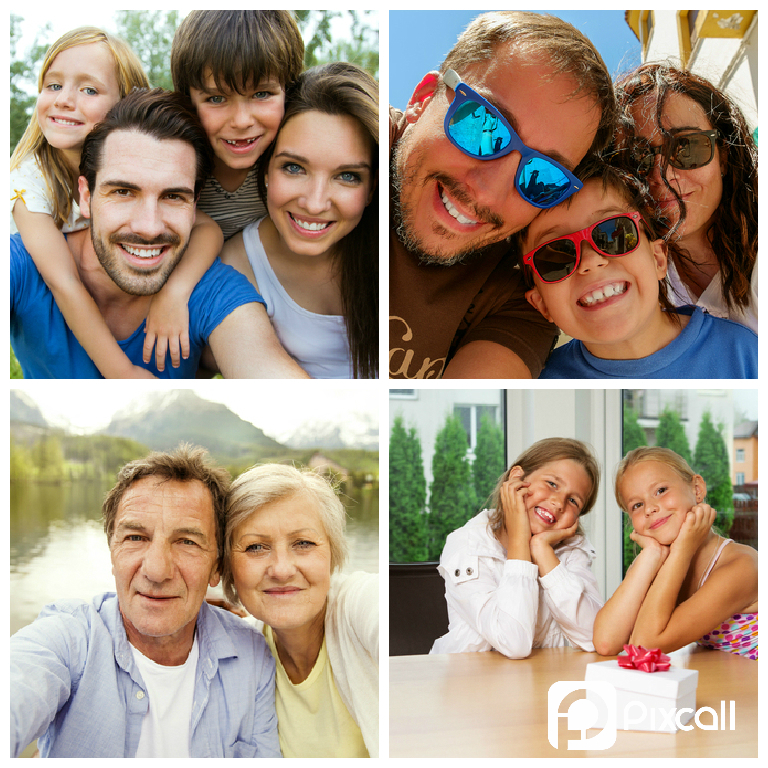 The app lets you invite your family and friends via iMessage to a simultaneous shoot, or via a Pixcall ‘event’. Once everyone has the app downloaded to their phone, they will see this event in their list. Once a shoot is set up, the app notifies you 30 minutes, 1 minute, and 10 seconds before the appointed time so you won’t miss it. Photos are deleted after 24 hours.

“I would call it a messaging app without words,” Csaba Jori, Pixcall founder told TNW. “Still, after the shooting event, you can have –and users usually have — a discussion in the comment section of the event collage. But basically it’s focusing on that one single moment when all participants’ cameras take a picture in a very same moment.”