Sony has just announced a great selection of free games coming to PlayStation Plus this month, which will be available to play for Extra and Premium members on August 16. 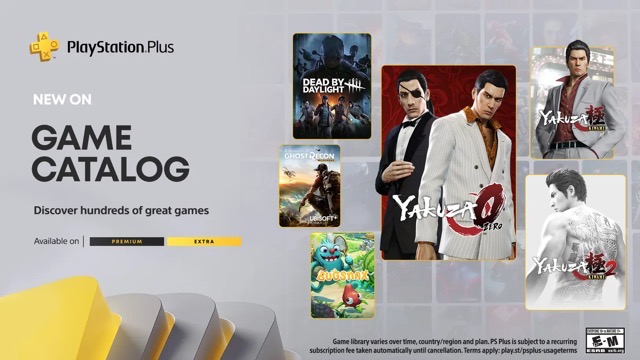 PS Plus is Sony’s premium subscription service for its PlayStation consoles, which not only unlocks online multiplayer but also gives members access to a set of games every month that they can claim and install for free.

The glitz, glamour, and unbridled decadence of the 80s are back in Yakuza 0. Fight like hell through Tokyo and Osaka with protagonist Kazuma Kiryu and series regular Goro Majima. Play as the former to discover how he finds himself in a world of trouble when a simple debt collection goes wrong.

The first Yakuza title debuted in 2005 on PS2. This PS4 remake rebuilds that experience from scratch. Follow the early days of Kazuma Kiryu as he returns to the streets of Japan after serving a decade-long prison sentence.

Yakuza’s sequel receives the remake treatment, not only updating the original but expanding it with a playable adventure starring Goro Majima set before the events of the main game.

Dead by Daylight is a 1v4 multiplayer game that draws from all corners of the horror world from a powerful slasher to a terrifying paranormal entity. Choose between playing an unstoppable Killer and one of 4 Survivors trying to evade a gruesome death. 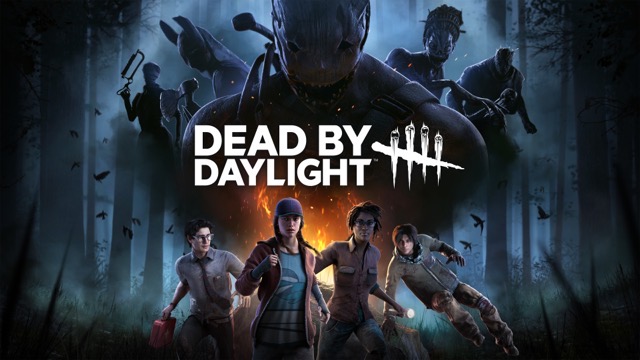 Create a team with up to 3 friends and enjoy the ultimate military shooter experience set in a massive, dangerous, and responsive open world. Create and fully customize your Ghost, weapons, and gear.

Play an investigative journalist who has set out to explore Snaktooth Island, home to legendary half-bug half-snack creatures, Bugsnax. Discover, hunt and capture all 100 critters while also tracking down and reuniting the island’s inhabitants.

Also available on August 16 are:

Google announced on Thursday it will be shutting down Stadia, its cloud gaming service, in January 2023. The announcement took many in the gaming community by surprise, but it wasn’t an unexpected one. “While Stadia’s approach to streaming games for consumers was built on a strong technology foundation, it hasn’t gained the traction with users that […]
Gary Ng
51 mins ago