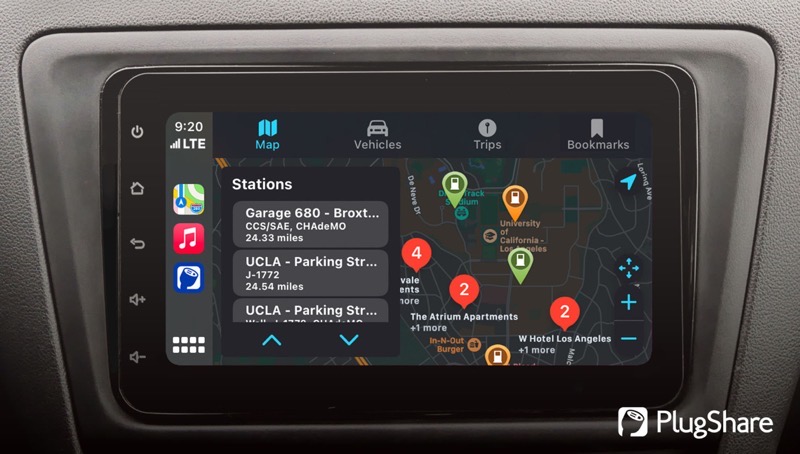 California-based PlugShare announced on Monday its iOS app has been updated to support Apple CarPlay for electric vehicle (EV) drivers.

“We’re driven by the needs and feedback of EV drivers, and CarPlay has been, without question, one of the most requested features from our community”, said Nick Wild, PlugShare’s co-founder and CEO, in a statement to iPhone in Canada. “We’ve been on mobile devices and the web for over 9 years, it feels great to be on the dashboard now.”

If your EV display supports CarPlay, you can now use the PlugShare app to access trips you’ve saved from your iOS devices and the web. The update also filters out unwanted locations and also ranks points of interests based on your needs. 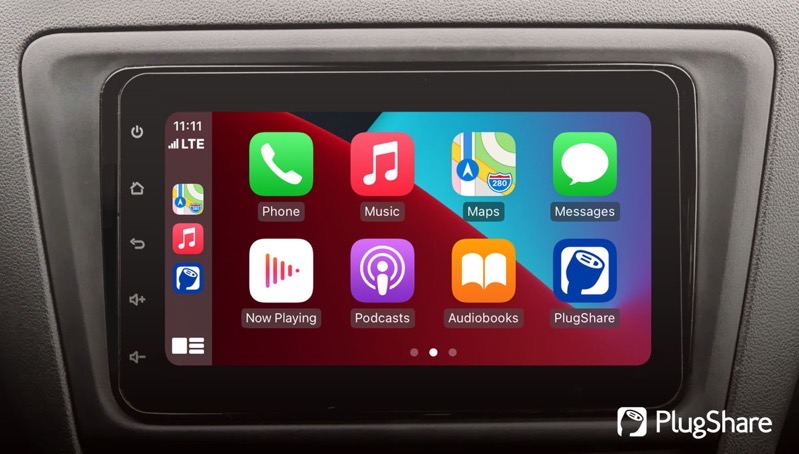 Back in December 2020, PlugShare quietly released its CarPlay update, but pulled it shortly after an issue was discovered when using the latest version of iOS at the time.

PlugShare has over 1.2 million active members and is also the most popular EV driver app in the world, says the company.