Apple is once again coming under fire for making concessions to China, after choosing to remove the popular podcast apps Pocket Casts and Castro from the Chinese version of the App Store. 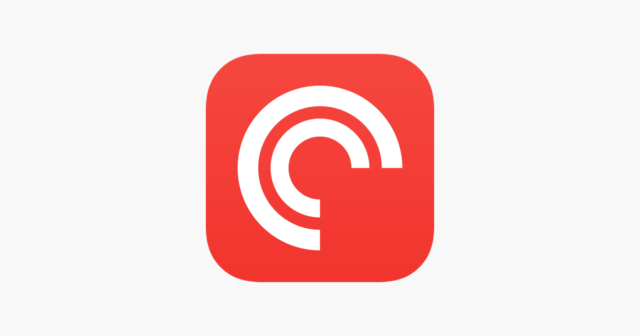 A new report from The Verge explains that Pocket Casts and Castro were both pulled from distribution in China after the Cyberspace Administration of China (CAC) demanded that the apps stop allowing content that breached the country’s restrictive speech laws.

Pockets Casts, ranked 85th most popular in the podcast news app section on Apple’s US website, said on Wednesday the move was taken by Apple after intervention by Beijing’s top internet watchdog.

“We believe podcasting is and should remain an open medium, free of government censorship,” Pocket Casts says in a statement posted to Twitter. “As such we won’t be censoring podcast content at their request. We understand this means that it’s unlikely that our iOS App will be available in China, but feel it’s a necessary step to take for any company that values the open distribution model that makes podcasting special.”

The developer wrote that Apple said Pocket Casts includes “content that is illegal in China as determined by the CAC.”

Apple’s own Podcasts app remains available in China, but its built-in directory of podcasts has been heavily censored to comply with Chinese law.

In the past, many apps have been removed from the Chinese App Store, including VPN services that allow users to evade censorship. The standard wording from Apple about these kinds of incidents is that users have an obligation to follow the laws of the countries where they operate, but that hasn’t cut much ice with the Cupertino company’s critics.