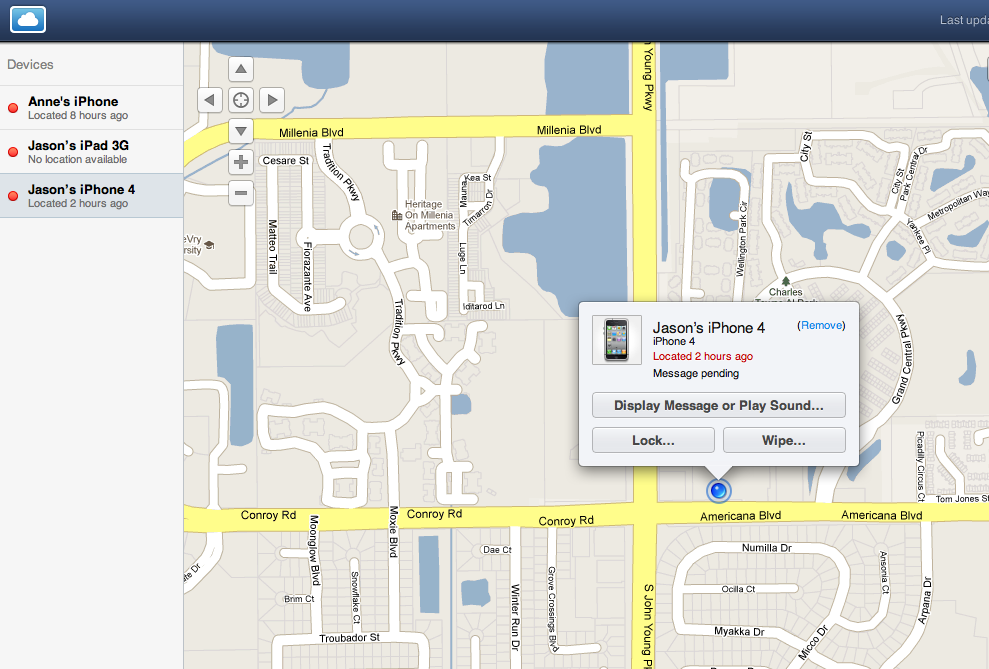 The iPhone can do wonders for its users, even track down a stabbing suspect, or killer if needed. In an interesting report from DailyNews a citizen was stabbed and the suspect fled the scene with her iPhone. With the technology the iPhone has that wasn’t a very brilliant choice.

DailyNews has the details:

Investigators used a victim’s stolen iPhone Tuesday to track a man suspected of stabbing her in a domestic dispute, police said.

The man stabbed the woman in the arm in the vicinity of Wilshire and Beverly Glen boulevards on L.A.’s Westside and took off with her iPhone around 12:15 a.m., said Sgt. A. Bone of the Los Angeles Police Department West Los Angeles Station.

Within hours detectives were on the case and eventually used the stolen iPhone to guide them to the suspect’s house:

Detectives used an application on the phone to follow a signal to a home in Pasadena, Bone said. The man was taken into custody at a home at Alameda Street and Avocado Avenue just before 5 a.m., a witness said.

The application explained by our source is likely the credible ‘Find My iPhone’ resource provided by Apple. When users lose their iPhone, the application can be activated online at iCloud.com. You will then be given a close representation of where your iPhone is located considering the device is turned on.

So just remember, maybe it’s best you enable Find My iPhone. Chances are you won’t be in a situation like we just explained, but David Pogue’s story is more plausible.