Mega Poll: Which Apple Watch Configuration Are You Going to Buy?

Now that Apple Watch pricing and availability has been announced, ‘work’ now lies in trying to decide which model and configuration you’re going to buy (#firstworldproblems). Apple has 38 total configurations for sale across the Sport, Apple Watch and Edition lines. 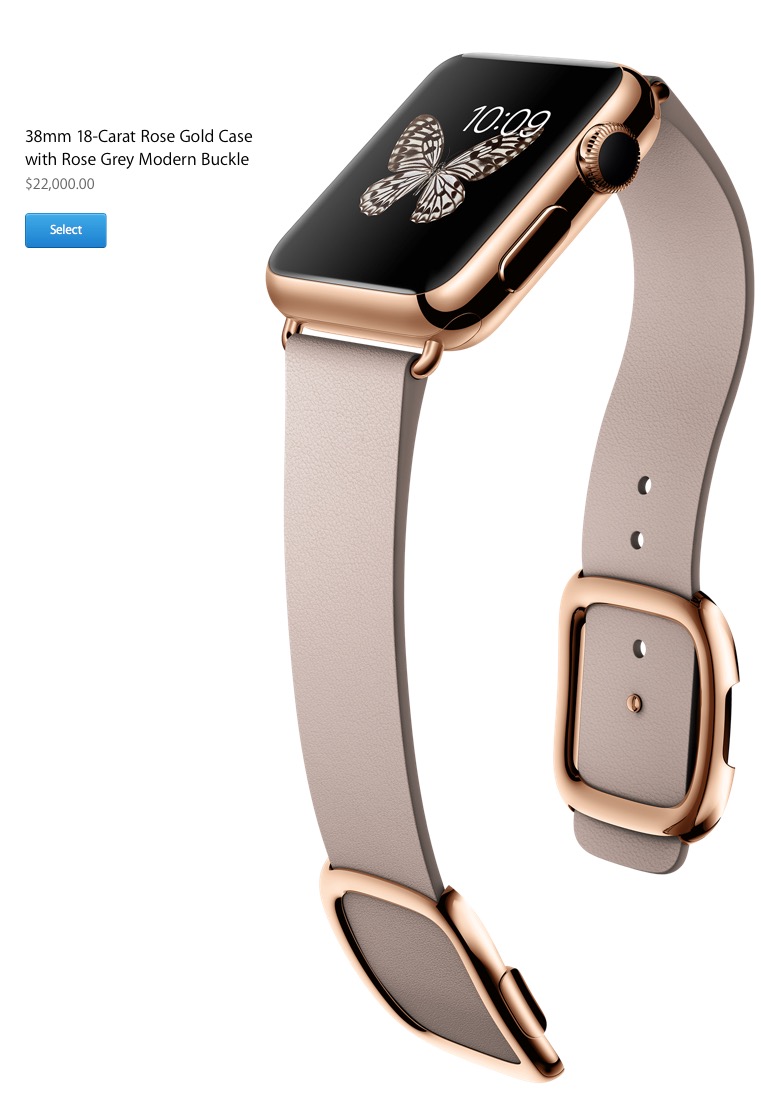 Take our mega poll below—which Apple Watch configuration are you going to buy?

Apple Watch pre-orders will start Friday, April 10 in Canada (and other initial launch countries), with the launch set two weeks later on April 24, 2015.

Apple has just teased a handful of new titles which will be added to Apple Arcade’s ever-growing catalog of games during the month of December. In a tweet posted earlier today, Apple shared the following three new games are coming to its gaming subscription service this month: Dead Cells+ by MotionTwin JellyCar Worlds by Walaber...
Usman Qureshi
16 mins ago

Twitter has today highlighted its continued commitment to promote and protect the public conversation, noting that it is now better positioned to realize its ambitions than ever before. "As you’ve seen over the past several weeks, Twitter is embracing public testing,” the social networking company said in a blog post titled 'Twitter 2.0.’ “This open...
Usman Qureshi
31 mins ago