Poll: What iPhone 6s or iPhone 6s Plus Model Did You Pre-Order? 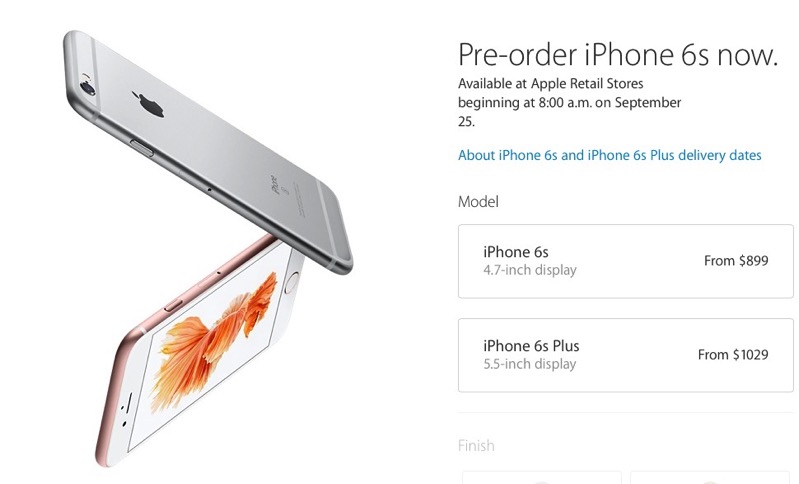 Take our unscientific poll: which iPhone 6s model did you pre-order? Let’s see what’s popular and what’s not out there:

Looking at Apple’s website, the iPhone 6s Plus looks to be the popular model (or the iPhone 6s had more stock?) as all configurations are showing an ‘Available to ship’ period of 3-4 weeks.