As pointed out by a Reddit user, Apple has added Audio Sharing support for the AirPods and PowerBeats Pro in the second beta of iOS 13. 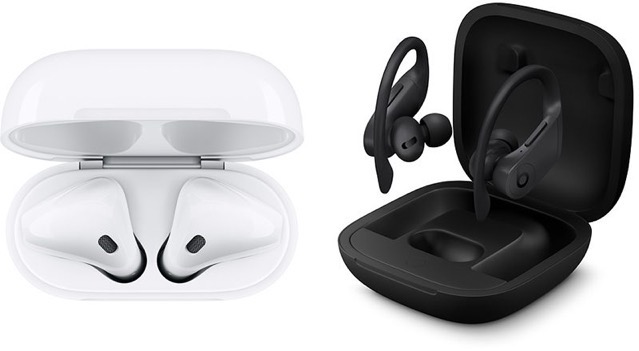 Interestingly, Apple’s documentation states that while Audio Sharing is supported by AirPods with W1 chip, not all W1 enabled earbuds and headphones are compatible. This means that only AirPods (1st generation or later) and PowerBeats Pro currently support the feature:

For the full iOS 13 beta release notes, hit up this link.