Microsoft has just discovered a new macOS vulnerability “powerdir,” that could allow an attacker to bypass the operating system’s TCC technology, thereby gaining unauthorized access to a user’s protected data. 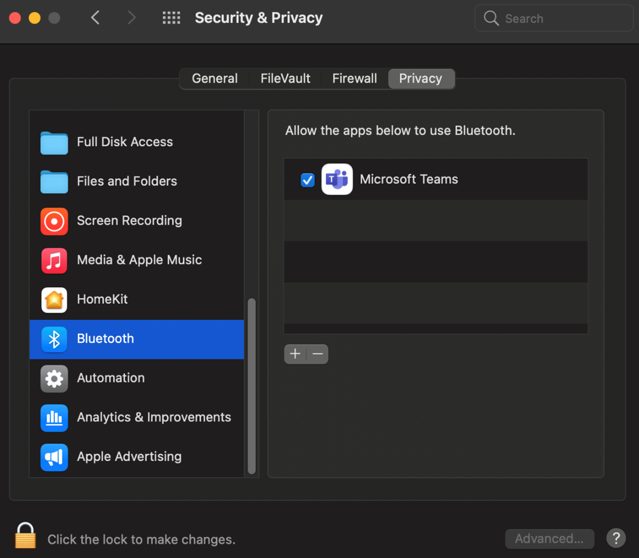 For those who aren’t familiar, TCC in macOS helps users configure the privacy settings of their apps, such as access to the device’s camera, microphone, or location, as well as access to the user’s calendar or iCloud account, among others.

Microsoft says it had shared its findings with Apple, following which the Cupertino company released a fix for this vulnerability, now identified as CVE-2021-30970, as part of security updates released on December 13, 2021.

“We encourage macOS users to apply these security updates as soon as possible,” says Microsoft.

It should be noted that other TCC vulnerabilities were previously reported and subsequently patched before our discovery. It was also through our examination of one of the latest fixes that we came across this bug. In fact, during this research, we had to update our proof-of-concept (POC) exploit because the initial version no longer worked on the latest macOS version, Monterey.

To learn more about the exploit and how it affects the system, check out this Microsoft article.