Apple yesterday announced a new (PRODUCT)RED iPhone 7 and iPhone 7 Plus, with pre-orders set to kick off this Friday, March 24 at 8:01AM PDT.

The new colour looks pretty stunning, according to the first unboxing seen yesterday. But some have pondered why Apple chose a white front panel, instead of black. The white and red combo does make for a good ‘Canada’ iPhone, representing the colours of our flag. But what if the front was black instead?

Designer Benjamin Geskin from Latvia has answered the call, releasing a render of what a (PRODUCT)RED iPhone 7 would look like with a black front, seen below: 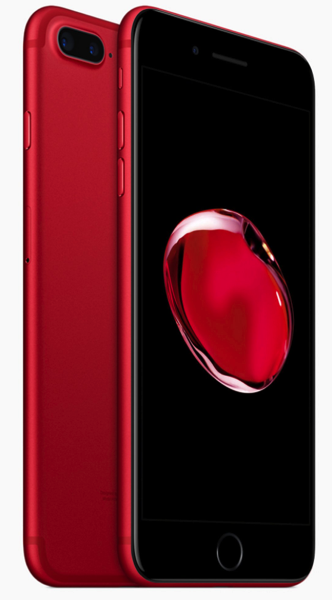 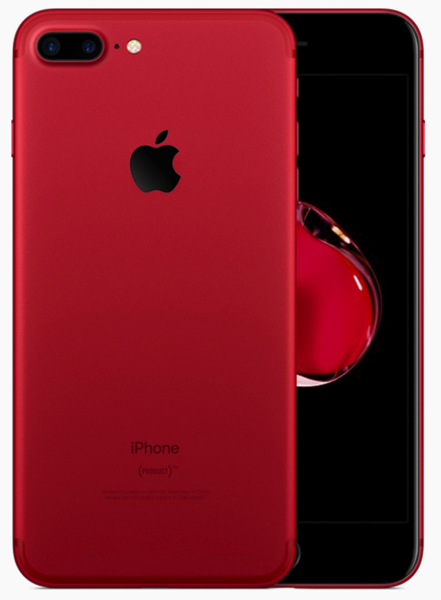 I must say it does look pretty nice. Personally, I like my iPhone with a black front instead of white. For those looking to recreate a (PRODUCT)RED iPhone 7, you could always just go with a silicone case from Apple.

Poll: (PRODUCT)RED iPhone with a white front or black? VOTE BELOW!