Did you pick up a (PRODUCT)RED iPhone 7 or iPhone 7 Plus? Consider it a collectible, now that Apple has stopped offering the limited edition colour for sale.

The company launched the (PRODUCT)RED Special Edition five months ago in a cool aluminum red finish, as part of its partnership with the Global Fund to fight AIDS. With an update to the Apple Store online yesterday after the iPhone X keynote, this special edition was removed from the store. 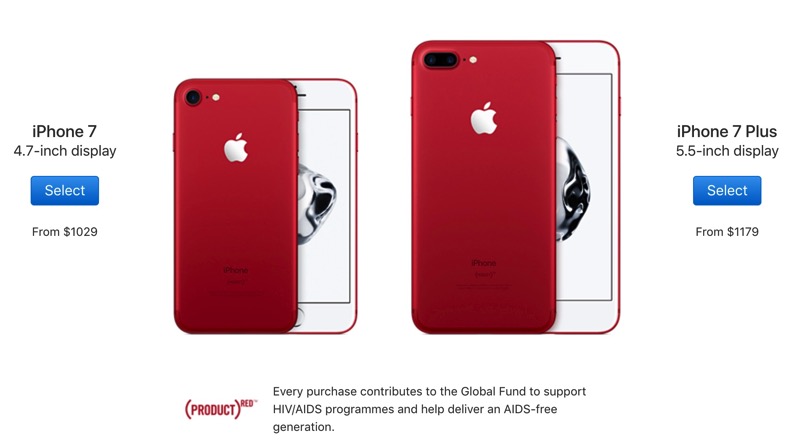 Apple may eventually offer iPhone 8, iPhone 8 Plus and iPhone X in (PRODUCT)RED next spring again, if you missed out this time around.

According to (RED), Apple is the world’s largest corporate donor to the Global Fund, with over $130 million contributed as part of their (RED) partnership, as of this spring.

Back in September, Pluto TV announced it would be launching in Canada in December and as of today, the free ad-supported streaming TV service is now live. This new Free Ad-Supported Streaming Television (FAST) service is from Paramount Global, with Corus Entertainment Inc. as its Canadian partner. Pluto TV says it is the world’s leading […]
Gary Ng
16 mins ago