Last month, Sony announced that PlayStation 4’s next major system software update i.e. version 3.50 codenamed ‘MUSASHI’ will introduce PS4 Remote Play to Mac, in addition to a bunch of other features and today, the company has confirmed on its blog that the software update will be released to public for download tomorrow. The company also launched its beta program for v3.50 last month, but the Remote Play feature wasn’t available to test in the beta. 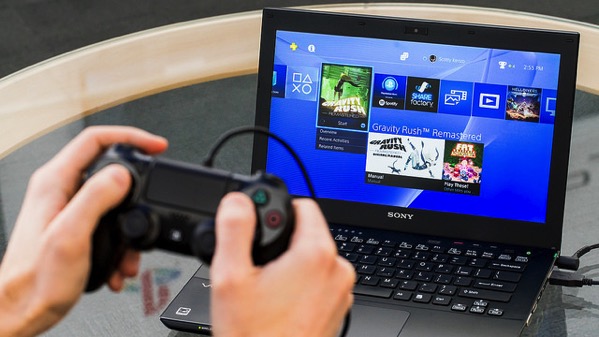 Sony outlined some of the new social features of v3.50 last month, which it has detailed once again today, highlighting how users will be able to change their ‘Online Status’ to Appear Offline if they want to play games or watch movies without their friends knowing they are online. Users will also be able to choose to get notified when their friends come online, and also create and schedule events to play together with friends.

The most anticipated feature of tomorrow’s update however remains the Remote Play for Mac and Windows computers:

With this update, we’re expanding PS4’s Remote Play capabilities to work with Windows PC and Mac. Remote Play on PC / Mac is compatible with the following system software:

You’ll be able to select from the following resolution and frame rate options, depending on your Internet bandwidth.

You can use one DualShock 4 as the controller for Remote Play, which needs to be connected to your PC / Mac via a USB cable.