Sony has just announced in an official blog post that its beta program for PlayStation 4’s next major system software update, i.e. version 3.50 codenamed MUSASHI, will go live tomorrow and that selected users who signed up for the beta will soon be receiving instructions on their registered emails on how to download the PlayStation 4 v3.50 beta update. 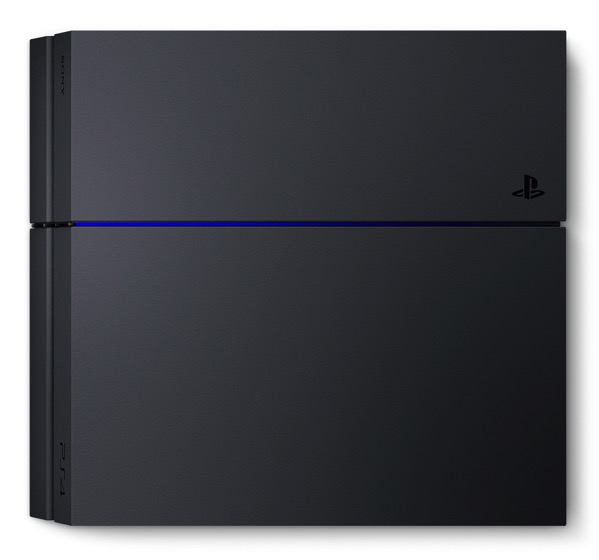 The company has also detailed some key features of the upcoming PlayStation 4 software, noting that its new social features will make it easier to play together with friends on PS4, and also add the ability to appear offline when they’d rather play solo. Furthermore, the update will bring PS4 Remote Play to Mac and Windows computers, though the feature won’t be available to test in the beta.

More details about new features in MUSASHI update will be released soon.