According to a Bloomberg report, Qualcomm has escalated its legal battle against Apple by filing multiple new lawsuits in China, seeking a ban on sale and manufacture of iPhones in the country. The San Diego-based chipmaker is apparently aiming to hurt Apple in the world’s largest market for smartphones and cut off production in a country where majority of iPhones are manufactured. 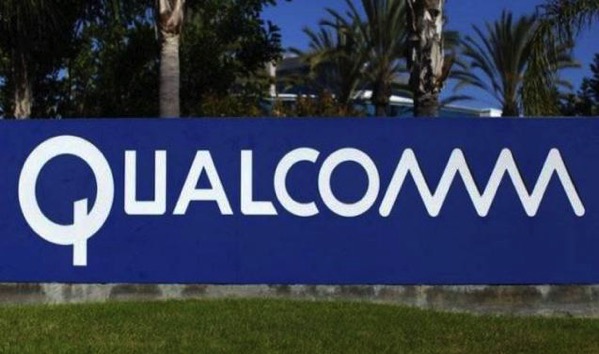 Qualcomm spokeswoman Christine Trimble has told the publication that the company has filed the suits in a Beijing intellectual property court claiming patent infringement and seeking injunctive relief. “Apple employs technologies invented by Qualcomm without paying for them,” Trimble added.

She highlighted that Qualcomm’s lawsuits are based on three non-standard essential patents, covering power management and a touch-screen technology called Force Touch that Apple uses in iPhones.

The inventions “are a few examples of the many Qualcomm technologies that Apple uses to improve its devices and increase its profits,” Trimble said. An Apple spokesman didn’t immediately respond to a request for comment on Friday. Apple shares gave up some gains from earlier on Friday, while Qualcomm stock maintained small losses.

The two companies are months into a legal dispute that centers on Qualcomm’s technology licensing business. While Qualcomm gets the majority of its sales from making phone chips, it pulls in most of its profit from charging fees for patents that cover the fundamentals of all modern phone systems.

The company made the filings at the Beijing court on Sept. 29, although the court has not yet made them public.