Snapdragon 888 Plus to Boost Gaming in Flagship 5G Smartphones

Qualcomm has today unveiled its latest high-end smartphone processor, the Snapdragon 888 Plus, which gets a clock speed boost from 2.84GHz to 3GHz for intensive tasks like streaming video and playing games, in forthcoming 5G flagship smartphones (via CNET). 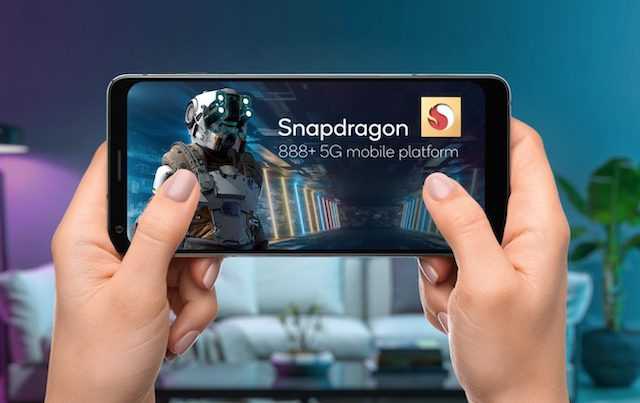 Qualcomm says it has also boosted the artificial intelligence capabilities by more than 20% compared to the Snapdragon 888, which arrived earlier this year in smartphones like the Samsung Galaxy S21. The company continued that improved AI will make video calls and entertainment more immersive.

Smartphone manufacturers are working on over 130 designs using the Snapdragon 888 and 888 Plus, Qualcomm added.

The 888 Plus will be in devices starting in the third quarter.