Quebec Government Will Give Montreal Taxi Owners up to $46,700 in Compensation 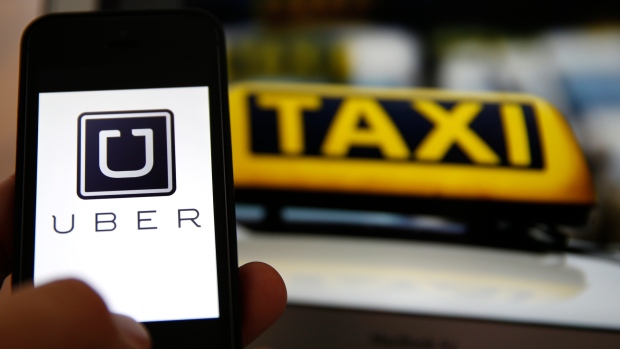 The government of Quebec is trying to make up for a drop in taxi permit value caused by the success of ride-sharing services like Uber.

Quebec is offering up to $46,700 per permit in Montreal to compensate taxi drivers. The specific amount will depend on the area in which they work. Owners will be eligible for compensation if they held their permit between  April 1, 2014, and March 27, 2018.

In addition, every owner will receive $1,000 regardless of their work location if they held a permit up to March 27, 2018. Currently, there are 7,600 taxi permits in Quebec, with more than 4,500 of those projected to receive the full compensation amount.

In total, the province is offering up $250 million in order to compensate drivers in major areas that have been heavily impacted by ride-sharing services.