RBC has announced this morning it has eliminated fees to send Interac e-Transfers, on all personal chequing accounts, making it the first bank to do so.

Linda Mantia, executive vice-president, Digital, Payments and Cards at RBC, said in a statement “Offering free e-Transfers supports our commitment to helping our clients seamlessly and quickly send money how they want and when they want.”

As for today, RBC says over 50 per cent of e-Transfers are sent via a mobile device, a number that stood at less than 20 per cent just a couple years back. 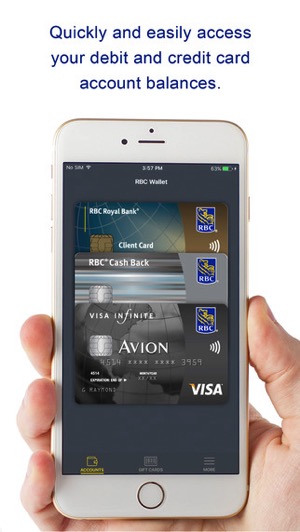 Back in January, RBC updated their iOS app to version 5.0, which introduced a new design plus Apple Watch support. The current version of the app, according to reviews in iTunes, says the mobile cheque deposit feature is broken and needs an update. Also added at the time was RBC Wallet for iPhone, which allows customers buy, send and redeem gift cards.

As for RBC support for Apple Pay? At the beginning of this year, Mantia told BNN they are working with Apple for a digital wallet solution, as the company’s complex in-house mobile wallet only works on select Android devices.