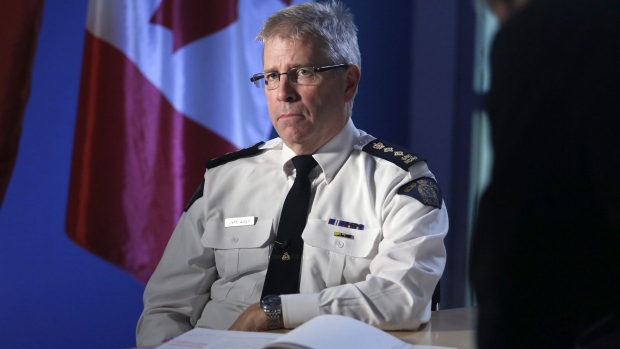 The RCMP has admitted it possesses a controversial high-tech spy device that allowed it to track cellphone data in 19 criminal investigations last year.

RCMP Chief Supt. Jeff Adam tells the CBC that the force owns 10 of the mobile device identifier tools, which can gather high-level data about a phone’s location. This is believed to be the first official public acknowledgment by the RCMP that they use these devices to collect such information.

Adams says the RCMP’s devices do not capture private communications, in keeping with department policy. He called the technology a very important investigative tool, however, he would not identify the model of the device.

The report notes that someone in downtown Ottawa has been using a device known as an “IMSI catcher,” which can intercept and identify cellphone metadata. The CBC report found the device being used in recent months in close proximity to Parliament Hill and the U.S. and Israeli embassies

Tapbots, creators of the award-winning Tweetbot for Twitter, have just released their new 'Ivory’ app for Mastodon, which is now available to download for iPhone and iPad. "We obsess over every detail and put good design and experience first,” note the developers. " If you liked Tweetbot, you’ll love Ivory!" The app offers a gorgeous visual...
Usman Qureshi
6 hours ago

In a little over 2 years, the U.S. Department of Justice has filed its second antitrust lawsuit against Google, this time targeting the search engine giant's advertising business (via CNBC). The new lawsuit is focused on the company’s online advertising business and seeks to make Google divest parts of the business. This antitrust suit, the news of...
Usman Qureshi
6 hours ago