Readdle has recently launched its completely redesigned ‘PDF Expert 7’ app as a free download for iPhone and iPad that promises to offer “the ultimate experience” of working with PDFs on iOS devices. The company has also introduced a new PRO pack with some great new features that are available for US $50 per year. 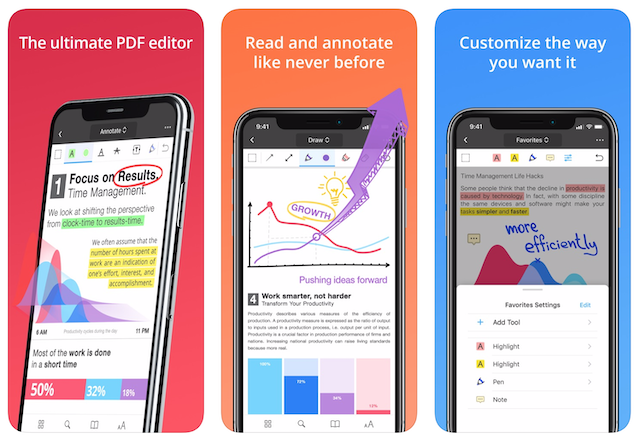 ? Meet the all-new PDF Expert 7! It becomes a free PDF app with extra Pro features that come as a subscription.
All existing users will keep the features they had in a new design with no additional charges ?
Learn more ?https://t.co/QBnytYqbkP pic.twitter.com/Eqi3WIHhck

“Our team has conducted hundreds of interviews and studied thousands of feedbacks to find out how people work with PDFs. This research helped us rebuild PDF Expert 7 to significantly improve the user experience. We’ve made it super easy to find the exact tool you need so you can spend less time on exploring the app and complete any PDF task faster.”

You can download PDF Expert 7 now for free from the App Store. In the meantime, check out this quick introduction video.