A couple of weeks ago, the Mac OS X version of Readdle’s popular Spark mail app for iOS hit the Mac App Store and quickly reached the top of the charts. The company received tons of rave reviews all over the web, with one question being asked over and over, “How is it possible that Spark is free?”. 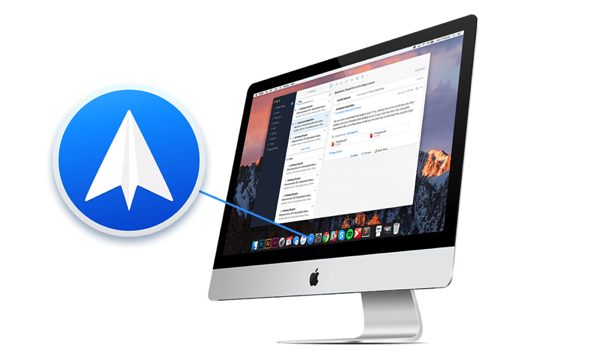 In a new blog article, team Readdle has detailed Spark’s business model, as some people have been concerned the company may not be able to sustain the product without charging for it.

Today, I would like to shed some light on how we are planning to make money with Spark. The short answer is “Teams and Organizations”. The long answer can be read below.

With Spark 2.0, we want to close the gap between external and internal communications within a company. Email should be an easy, delightful, social experience that we all enjoy in cutting-edge products. That’s our goal with Spark. As long as we are successful on our mission to change the way organizations and teams e-mail, Spark will be free to use for individuals, with paid-for options for teams and companies.

The developers say when they started to design Spark 2.0, they looked for inspiration from many products, from Google Docs, to Facebook, to Dropbox. They iterated their designs for more than a year and finally, they are “ready to bring what we’ve learned together into a real product”.

Are you loving the new Spark app for Mac?