Sign up for Readdle’s Spark for Mac Public Beta Here

If you’re a fan of Readdle’s Spark mail app for iOS, then you’ll be happy to know the public beta version for Mac is now taking sign ups. 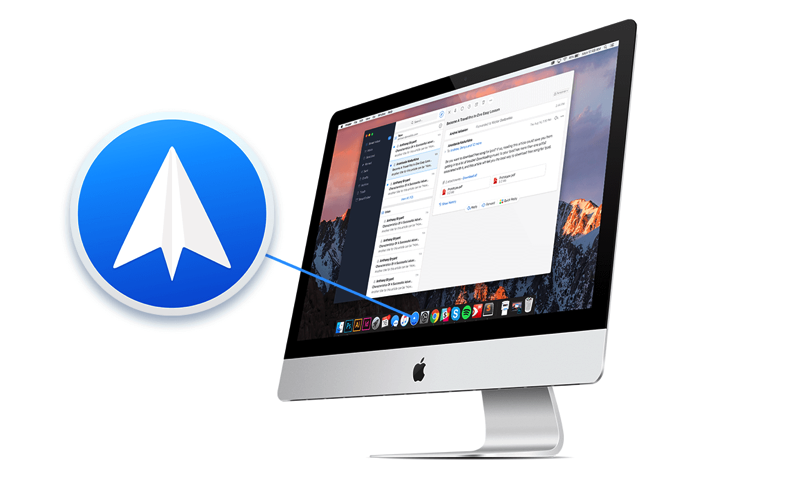 Readdle launched signs ups for Spark for Mac public beta last night and early this morning the company said over 3500 people had already registered. The company says the beta release “hopefully” will be released Monday. The long delay for the public beta was because “we wanted to make it perfect”, says Readdle.

The company has already stated Spark for Mac will support the MacBook Pro’s new Touch Bar, and shared a sneak preview: 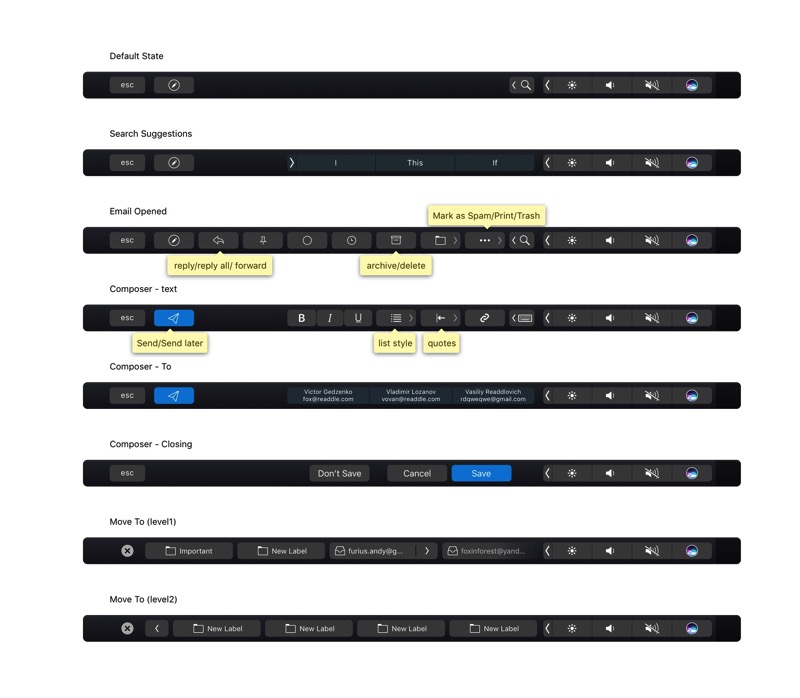 We can’t confirm whether or not we’re part of the betas, but we can tell you Spark for Mac, when it is released, is something you’re going to want to download immediately.

Earlier this year, Spark launched support for iPad and Apple Watch, while also teasing a version for Mac was in development.