One of the biggest rivalries in baseball, the Boston Red Sox and New York Yankees, can now add more fuel to the fire, as the New York Times reports the former used Apple Watches to steal hand signals from the latter:

The Yankees, who had long been suspicious of the Red Sox stealing catchers’ signs in Fenway Park, contended the video showed a member of the Red Sox training staff looking at his Apple Watch in the dugout and then relaying a message to players, who may have then been able to use the information to know the type of pitch that was going to be thrown, according to the people familiar with the case. 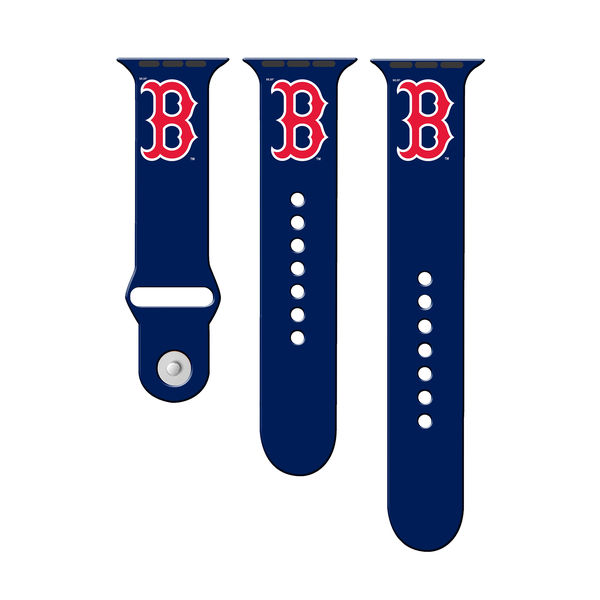 The investigation into the hand signal theft began nearly two weeks ago, when Yankees’ general manager, Brian Cashman, filed a complaint to the MLB, which included video evidence of the Red Sox dugout during home series in Boston back in August.

MLB investigators corroborated the allegations with their own video replays, and then confronted the Red Sox—who admitted an operation had been ongoing for “at least several weeks”.

According to the NYT, “The Red Sox told league investigators that team personnel scanning instant-replay video were sending the pitch signs electronically to the trainers, who were then passing the information to the players.”

The Red Sox on Tuesday filed their own complaint against the Yankees, alleged the latter uses their YES TV network to steal signs during games.

The rationale for sign stealing is when a runner is on second base, who is in plain view of a catcher’s signals to the pitcher. The player on second is allowed to relay signals to batters as to provide hints on what kind of pitch may be coming. The MLB allows tactics such as this, but players can only use their eyes and not electronic devices or binoculars.

Here is a video from the MLB network discussing stealing signs in baseball: