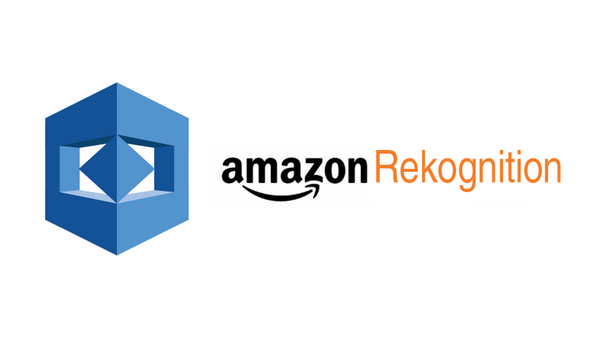 In a statement released on Wednesday, Amazon announced that the company would institute a one-year moratorium on police use of Rekognition, the company’s facial recognition software.

The move follows IBM’s announcement earlier this week that IBM would no longer offer facial recognition products, citing the technology’s potential for abuse or misuse. As scrutiny of law enforcement ramps up, it looks as though there could be a referendum on the surveillance tools police can access.

Amazon said the decision to impose a temporary halt to the use of Rekognition comes after activists pushed members of Congress to regulate or outright ban the use of the technology for police activity.

“We’ve advocated that governments should put in place stronger regulations to govern the ethical use of facial recognition technology, and in recent days, Congress appears ready to take on this challenge,” Amazon said in a statement. “We hope this one-year moratorium might give Congress enough time to implement appropriate rules, and we stand ready to help if requested.”

In the interim, Amazon will continue to allow organizations dedicated to tackling issues such as human trafficking and child kidnapping to use its technology.

Amazon’s Rekognition program has been particularly flawed and harmful. In 2018, the ACLU ran faces of sitting US congress members through the program. Twenty-eight members of congress were incorrectly identified as people who had been arrested for committing crimes.