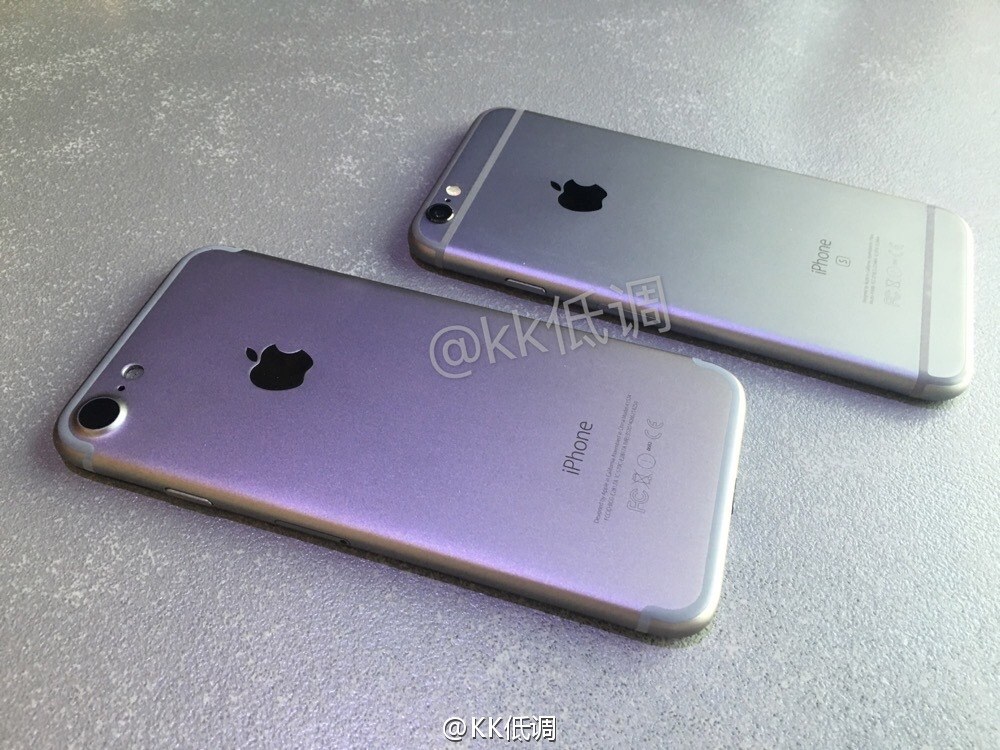 According to a tweet by Evan Blass (aka @evleaks), Apple is reportedly planning to release the iPhone 7 during the week of September 12.

Last year, Apple announced the iPhone 6s on September 9 and pre-orders started on September 12 with a September 25 launch date. It seems like Blass is referring to the actual product release week, which could mean that the device is announced the week before.

Several analysts believe Apple will offer both single and dual-camera versions, but there is still no mention on any pricing configuration. However, we can expect the iPhone 7 Plus with dual-lens camera to cost more than other versions.

There are also rumours that suggest Apple is planning to remove the 3.5mm headphone jack on the next-generation iPhone in favour of an all-in-one Lightning connector.