Report: Evidence of a Low-Cost iPhone 6c Has Disappeared From Apple’s Supply Chain 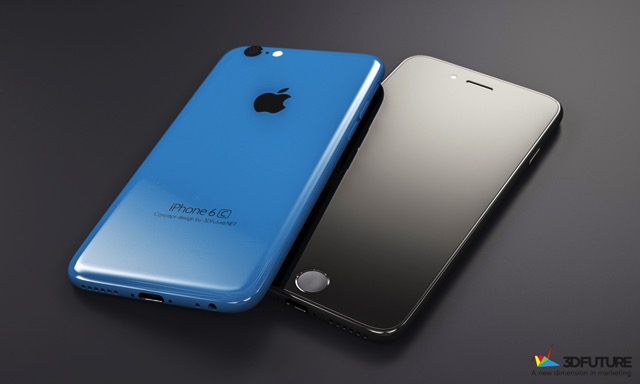 According to Timothy Arcuri, an analyst with Cowen and Company, Apple originally considered making a version of the iPhone 6 with a 4-inch screen.

The report notes that Apple was set to produce an “iPhone 6-looking version of the iPhone 5C,” which would look exactly like an iPhone 6, run on the same internal components, and come with a 4-inch display just like Apple’s previous iPhones.

Just like the iPhone 5c, Apple was looking to offer a low-cost option for those who wanted a new iPhone but didn’t want to pay for the next model, which will reportedly be called the iPhone 6s.

Arcuri said that there was evidence of a smaller iPhone 6c in Apple’s supply chain between January and March, but traces of the phone have now disappeared. It appears that Apple has either put the project on the shelf or killed it completely. Arcuri said:

“I think one of the reasons is because the iPhone 6 has sold so well. And they said, ‘Look, why would we want to cannibalize? If we came out with an iPhone 6C, we would essentially cannibalize a price-reduced iPhone 6.’”

It is possible that Apple is looking at keeping the current generation iPhone 6 and 6 Plus on the market at a reduced cost. It is important to note that just because the evidence of the device in the supply chain has disappeared, it doesn’t mean that we will never see a smaller 4-inch iPhone with an aluminum body and the latest internal components.

Would you like to see an iPhone 6c? Let us know in the comments below.