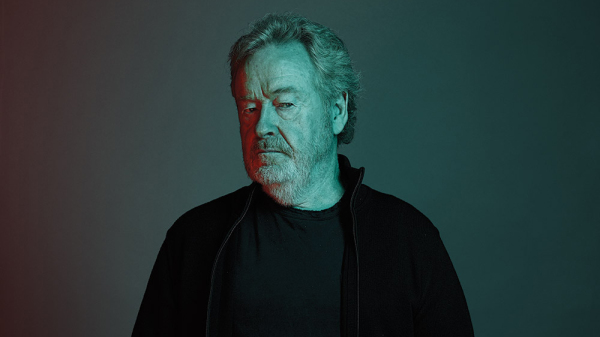 In its 25 year history, Scott’s company has produced tons of hit films and TV series, including “Top Gun,” “The Martian,” “The Good Wife,” “Man in the High Castle,” and “The Terror” to name a few. The production house has also earned over 100 Emmy nominations with 22 wins, and 28 Golden Globe nominations.

Scott is also getting ready to make his TV directorial debut on the HBO Max series “Raised by Wolves.”